Nobody Knows The Heaven 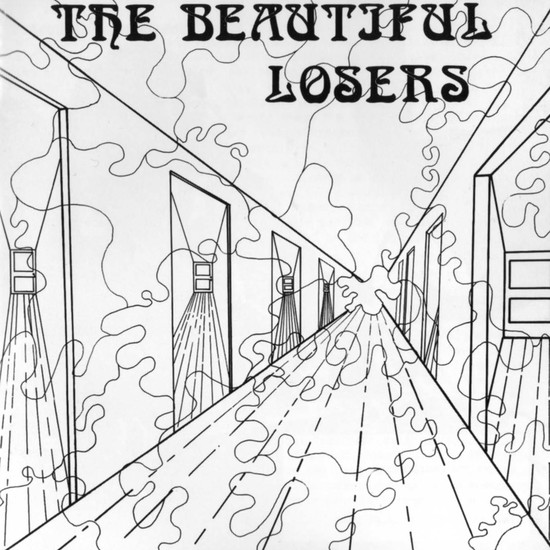 Nobody Knows The Heaven

It’s 1974 in Paris. Two young guys in their bed-sit (one of whom is French music maven/famous producer Jay Alanski) are dreaming counter-cultural dreams, spinning their own eternal versions of California and New York. The result of those imaginings is this album, a child begotten of Baudelaire, Lautréamont—and Marc Bolan. It’s a fascinating record, engaging as it is scarce (as in impossible to find): a look into a parallel pop universe. Somehow, the duo got their record released on Monde Melody’s one-off “Silk” imprint. And what twisted songs (in English) they managed to squeeze into a fifty-minute slab of vinyl! The music drips with deep nostalgia for the decadent “beautiful people” who lived and breathed and then found a home in the songs of Lou Reed and Leonard Cohen, pervaded throughout with a kind of psychedelic sadness. All of this is expressed by means of long jagged acid guitar runs (or in acoustic strums) supported by Moroccan percussion (bongos?) and heavy bass lines from Christophe J. If the LP had been released in 1971, everyone would point to T-Rex as an influence, and call it “glam folk”; fast forward to today and it’s hard not to think “loner,” and draw comparisons with the music of Devendra Banhart or others who have followed his lead into the consciousness of the greater music loving public.

“We’re now decades further on in the world’s slow self-destruction, but this sole recording by the Beautiful Losers has lost nothing of its freshness and superb arrogance. Blessed be the listener who is going to discover such a hidden treasure!” —Jean-Emmanuel Deluxe 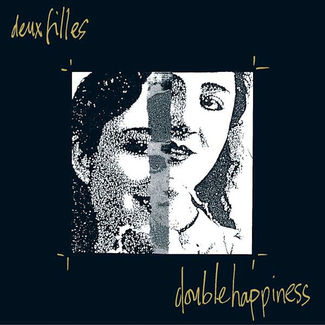 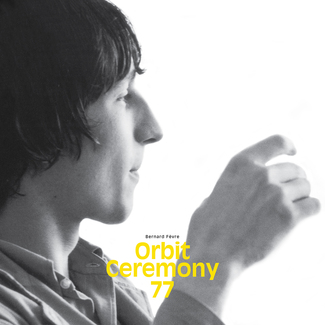