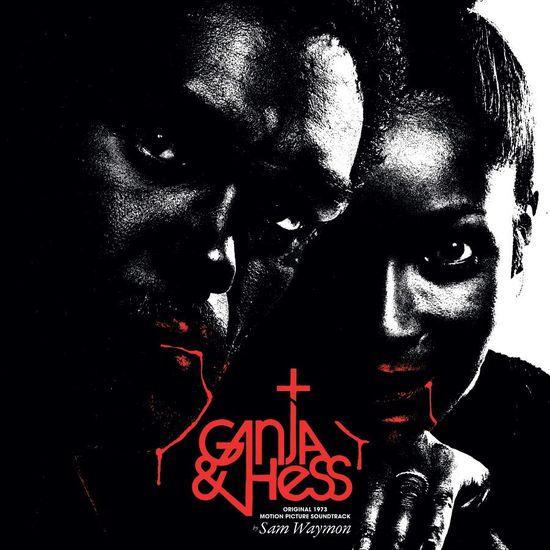 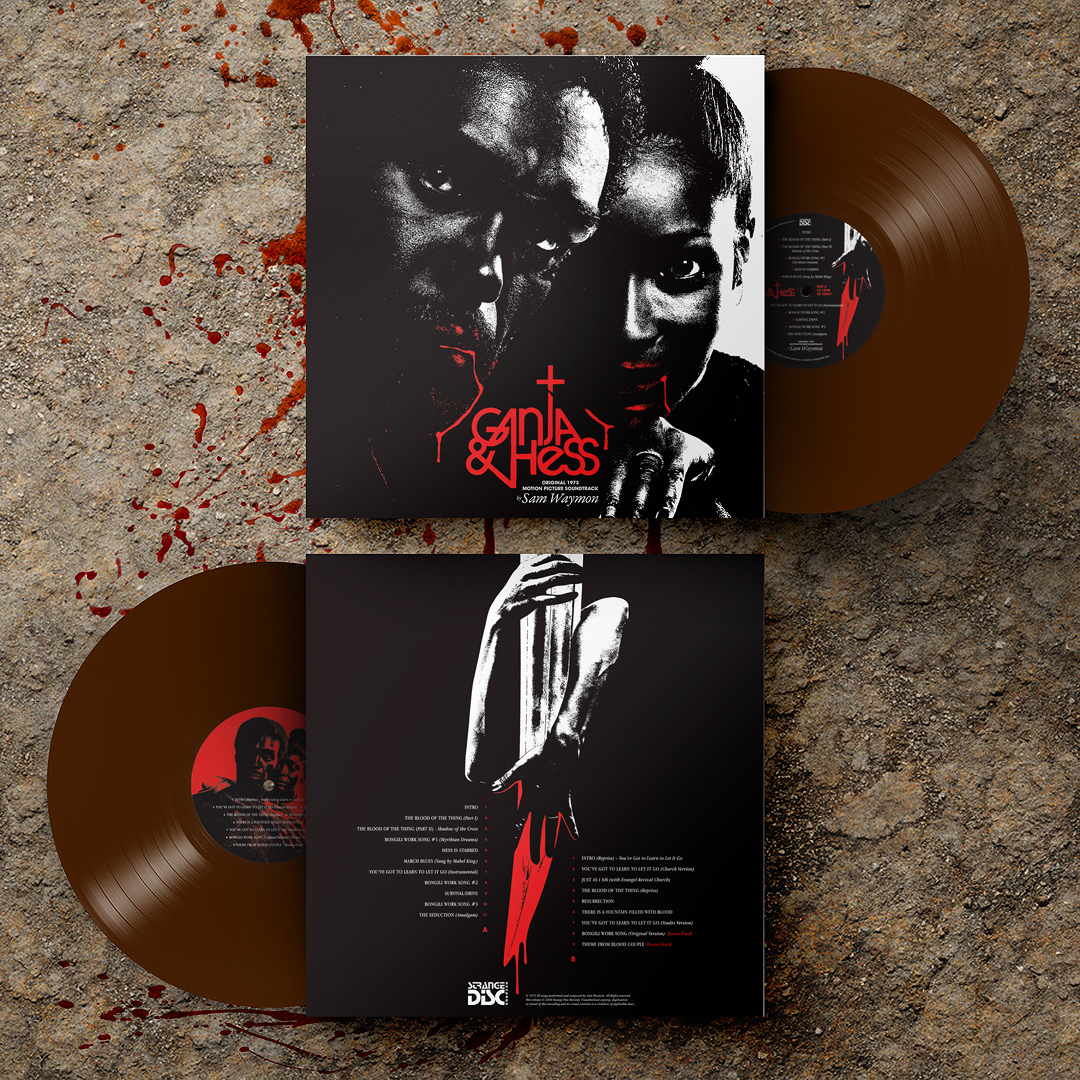 Strange Disc Records proudly presents the original soundtrack to one of THE groundbreaking films of African American cinema, Ganja & Hess (1973).

Ganja & Hess was honored as one of the ten best American films of its decade by the Cannes Film Festival but was barely distributed to American audiences. Commissioned at a time when ‘blaxploitation’ movies like ‘Shaft’ played as blockbusters in African American neighborhoods, it was suppressed in the United States because it did not turn out to be the Hollywood genre film the producers intended, so Ganja & Hess was withdrawn when Gunn went beyond the vampire genre and turned in an original product.

The original cut was donated to the Museum of Modern Art (MOMA) whose restoration work & screenings helped build the film’s reputation as a neglected classic of independent African American cinema. The restored version later received a superior DVD & Blu Ray release through Kino Lorber and in 2014 the film was remade by Spike Lee as ‘Da Sweet Blood of Jesus’.

The soundtrack to this exceptional film was composed Sam Waymon, a creative legend who has contributed to local, national and world culture. Born in North Carolina, Sam Waymon began his musical odyssey playing along with his sister, Eunice. His sister left North Carolina in the ’50s and traveled north to pursue her career. Along the way she
dropped her given name and became one of music’s most influential and independent musicians, known as Nina Simone.

Sam performed with and wrote music for his sister for over ten years but finally broke away to develop a style of his own that combines gospel, R&B, blues and jazz. Sam went on to record for record labels like: RCA, Polygram, and his own label Resolution records. He has worked side by side with legendary artists such as Miles Davis, Donnie Hathaway, Roberta Flack, The 5th dimension, and the list goes on and on.

Even more haunting than the film is its music, Sam Waymon created an innovative, ahead-of-its-time mixture of soul, tribal chants, gospel and trippy, dissonant experimental cues that makes for the strangest score for a vampire film.

Now, for the FIRST TIME ON VINYL (or on any format) Strange Disc records proudly presents a deluxe color vinyl edition (with insert containing exclusive liner notes & rare photographic materials) exclusively for Record Store Day 2018. Curated and supervised by composer Sam Waymon himself, this release is strictly limited to 1000 copies worldwide & available in participating stores on 4/21.