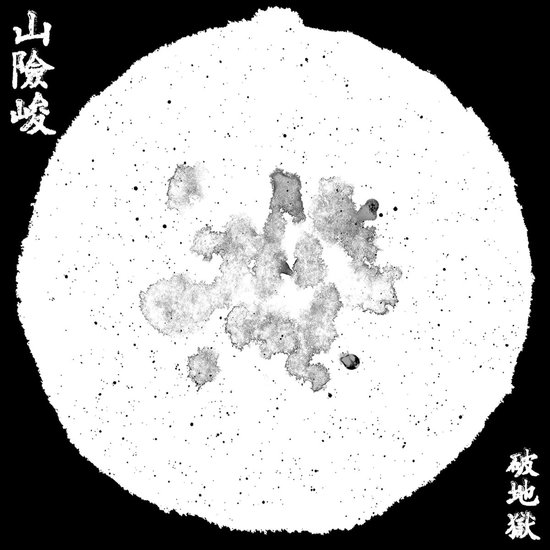 Formed in Taipei, Taiwan in 2013, comprised of member Lu Li-Yang and Lu Jiachi, Scattered Purgatory is a name derived from a Taoist ritual which expiates the souls of the innocent from a state in between life and death and then at last, release.

Growing up in Taipei, where two wheeled transportations are popular, the basin city of such population density and humidity had inspired their sound distinctively differentiates from the US west coast desert drone. If we use Taiwan new cinema wave in 80s as the analogy, the massive use of longshots of those films expressed a different halo from the Western Spaghetti; Scattered Purgatory’s sound expresses an soundscape to the world by using a familiar approach – but with an oriental narration geographically and spiritually. 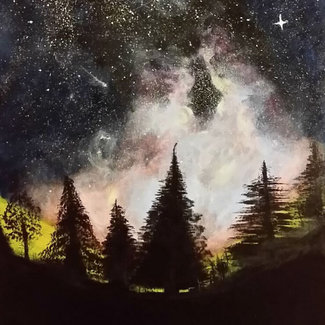 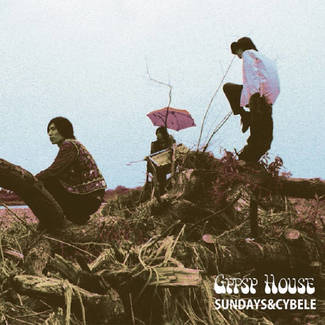 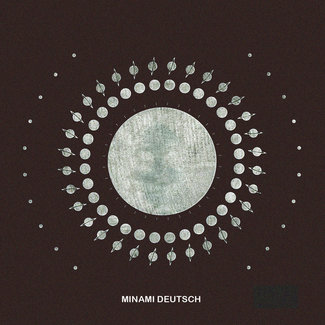