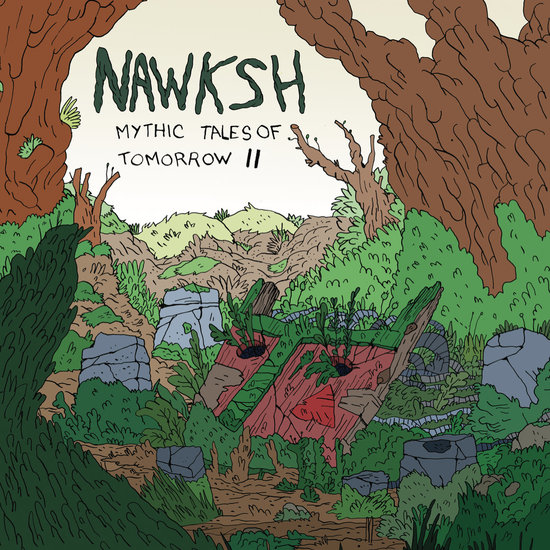 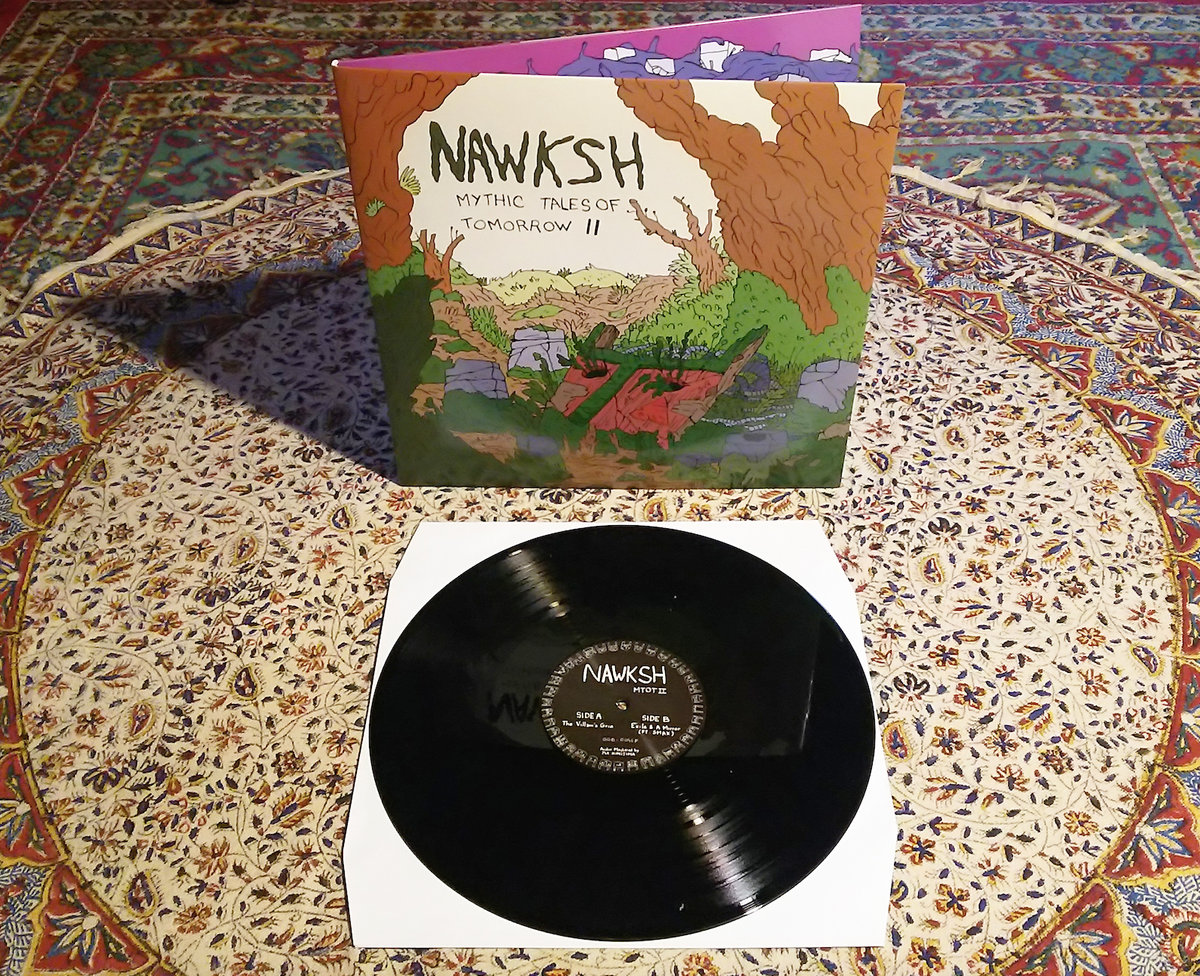 Hailing from Pakistan’s musical capital Karachi, Nawksh is one of the most important – and adventurously weird – music producers within the growing underground music scene. This is his first analog title to be released on 12” records. Imagine putting elements of L.A.’s beat scene, 2010s’ New Age, 2000s’ psychedelia such as Animal collective or Boredoms, and Warp Records’ techno music into a salad bowl and mixing them together. It has an abstract, experimental feeling thanks to Nawksh’s unique sense of pop and ambient music. The album is a shining example of modern psychedelia with the ritualistic ethnic beats of First Friend on A.2, the dreamy shimmer that is WAG on A.7, and the following track Where Would You Be. The finale, Exile & Mirror, is a full 12 minute druggy wave of electronic beats and looped drone sounds. This track is collaboration with fellow Karachi based artist, SMAX. Nawksh is leading a new generation of electronic psychedelia, which is unique beyond comparison. 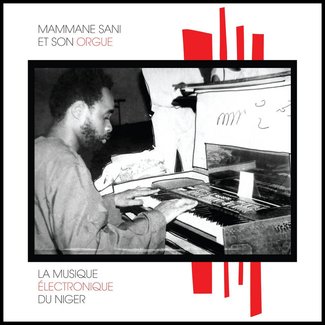 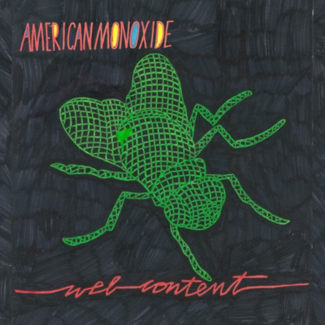 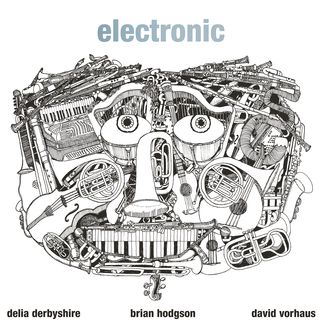