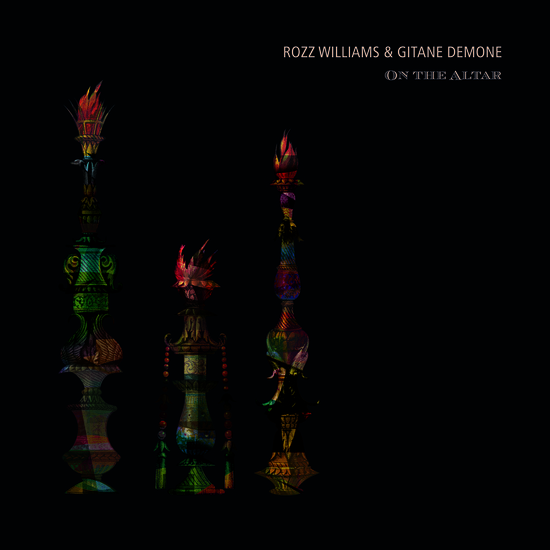 Rozz Williams was the founder and front man of the legendary group Christian Death, who recorded the classic death rock album “Only Theatre of Pain (1982)”. Gitane joined him on keyboard and vocals for the second resurrection, recording the classics albums “Catastrophe Ballet”, and “Ashes”, after which Rozz split the band in 1985.

The vocal legends rejoined 10 years later in 1995 recording the album “Dream Home Heartache”, produced by Ken Thomas, and toured in Europe, US and Mexico during 1995 and 1996, of which these recordings are taken from.

On the 20TH Anniversary of Rozz Williams death, April 1, 2018 we finally are releasing the long awaited DREAM HOME HEARTACHE Tour recordings, featuring songs of Christian Death (On the Altar) & songs of the last recorded album of Rozz & Gitane; Dream Home Heartache (In the Heart). Both will be released on two limited clear Vinyls and a 2 Disc CD Set with exclusive booklet including liner notes by Gitane Demone & Nico B. All 3 releases features specially designed artwork by Herbert Starek. 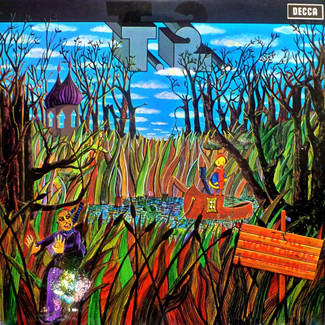 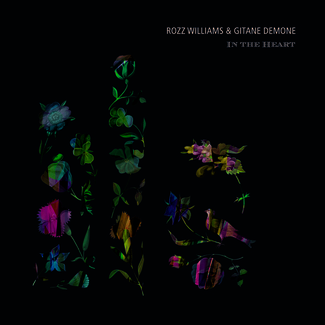