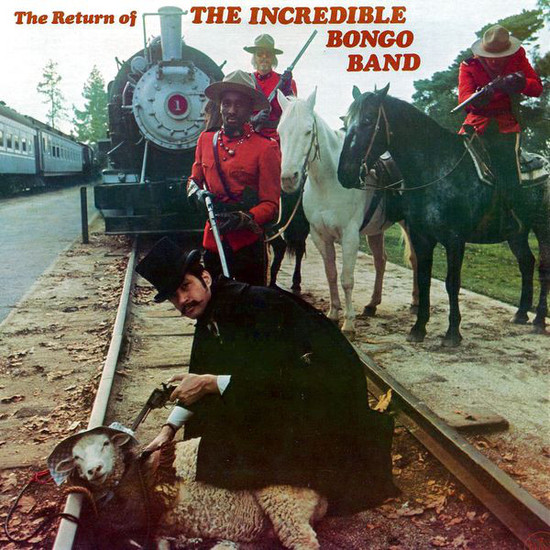 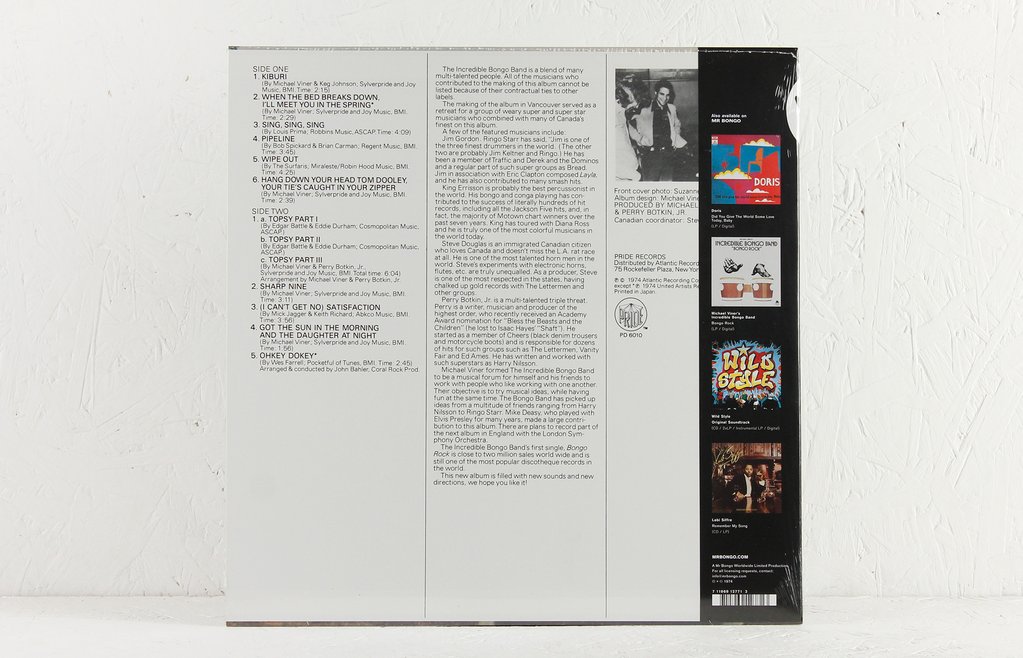 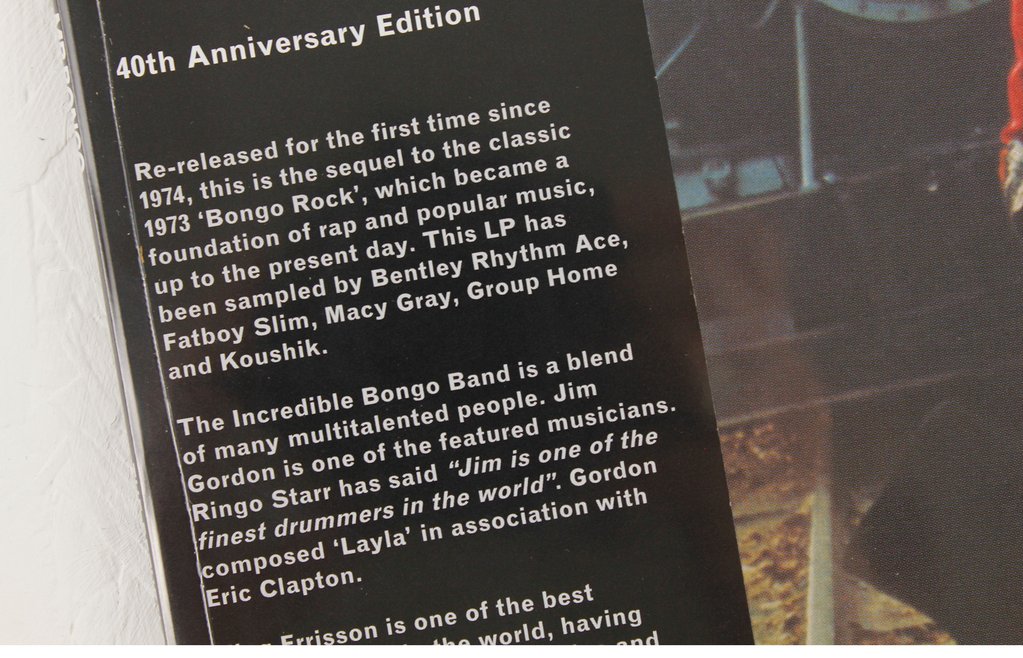 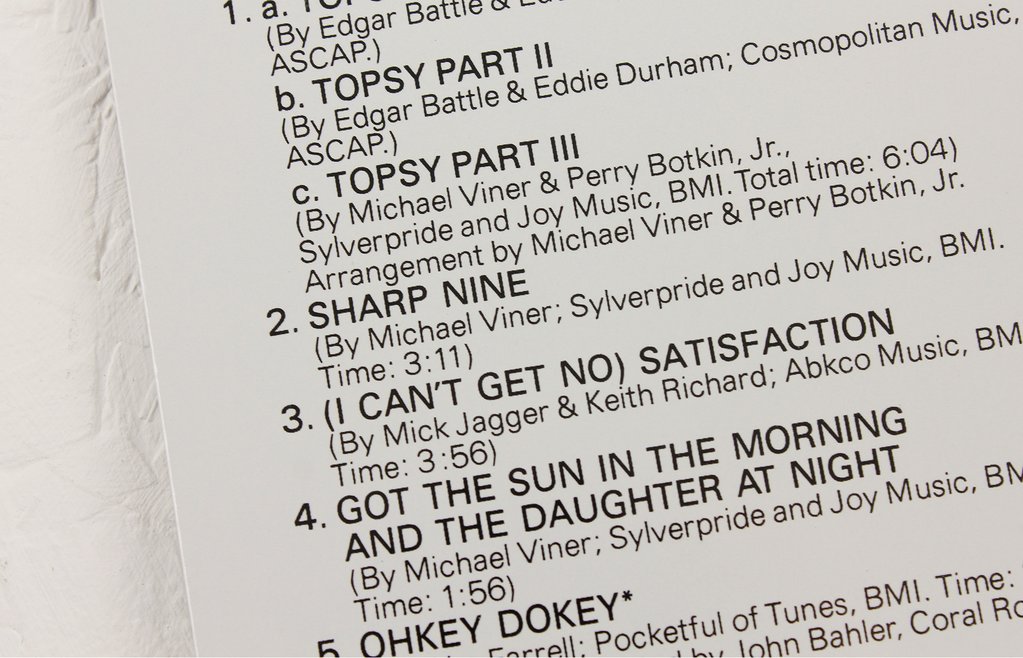 The Incredible Bongo Band is a blend of many multi-talented people. Jim Gordon is one of the featured musicians. Ringo Starr has said “Jim is one of the finest drummers in the world”. Gordon composed ‘Layla’ in association with Eric Clapton.

King Errisson is one of the best percussionists in the world, having contributed to the Jackson Five and most other Motown hits as well as touring with Diana Ross.

Perry Botkin Jr. is a writer, musician and producer of the highest order who received an Academy Award nomination for “Bless the Beasts and the Children” and produced groups such as as The Letterman, Vanity Fair and Ed Ames.

Micheal Viner formed The Incredible Bongo Band to be a musical forum for himself and his friends. The Bongo Band has picked up ideas from a multitude of greats ranging from Harry Nilsson to Rongo Starr and Mike Deasy, who played with Elvis Presley for many years, made a large contribution to this album. 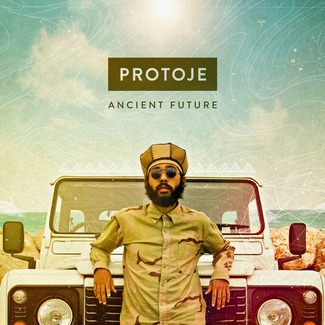 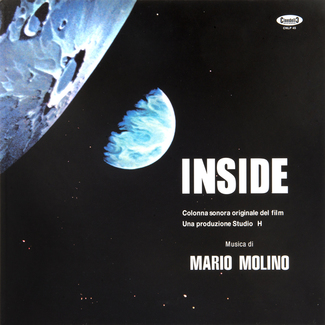