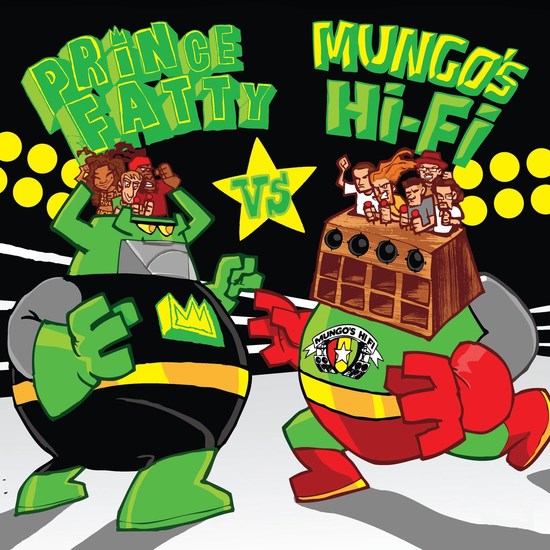 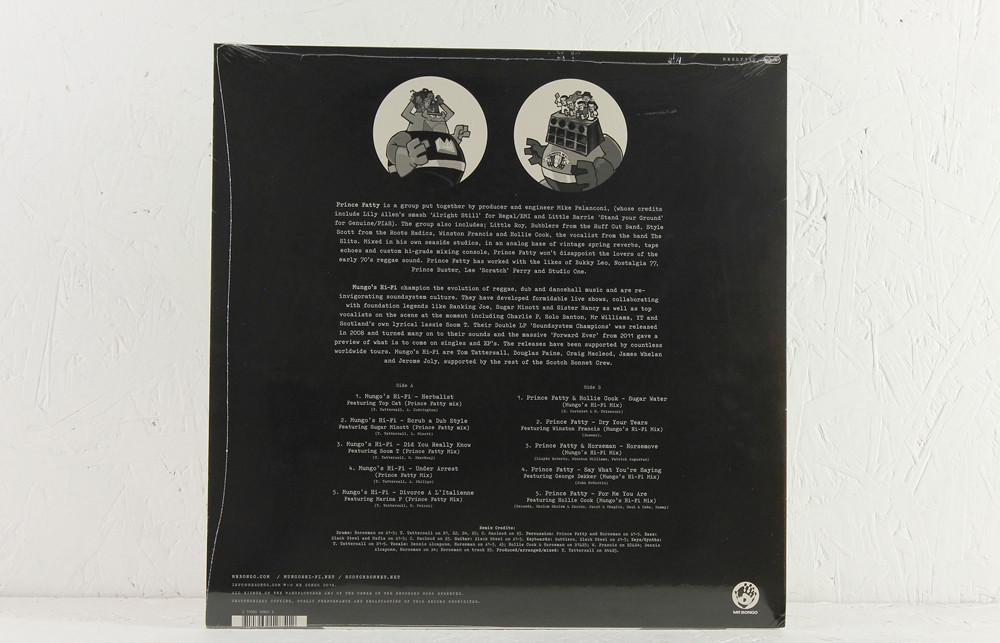 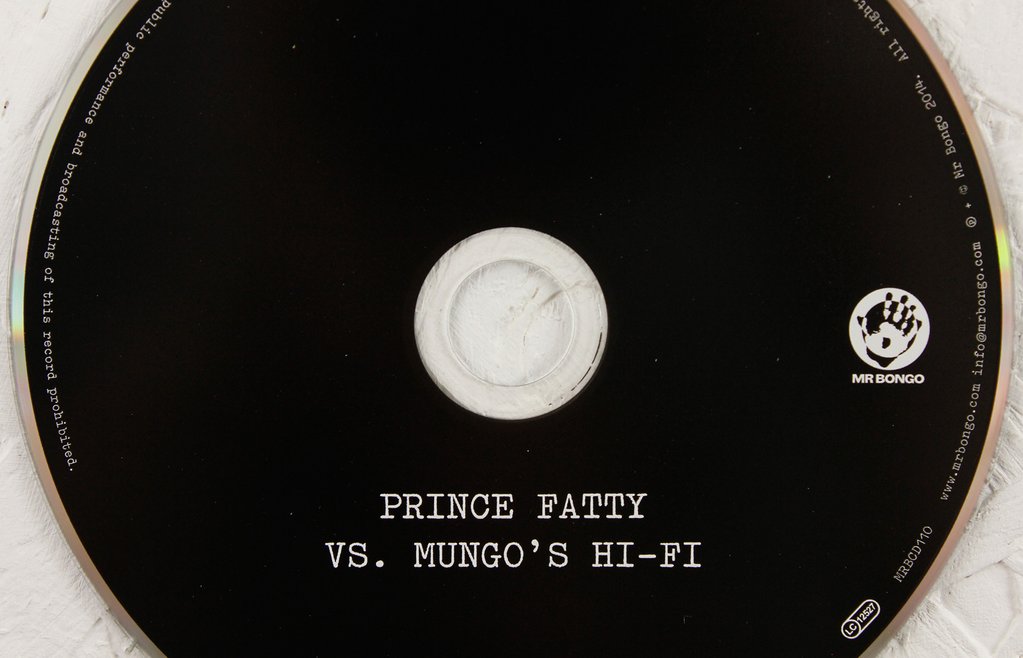 Mungo’s Hi Fi champion the evolution reggae, dub and dancehall music and are re-invigorating soundsystem culture. They have developed formidable live shows, collaborating with foundation legends like Ranking Joe, Sugar Minott and Sister Nancy as well as top vocalists on the scene at the moment including Charlie P, Solo Banton, Mr Williamz, YT and Scotland’s own lyrical lassie Soom T.

Their Double LP ‘Soundsystem Champions’ was released in 2008 and turned many on to their sounds and the massive ‘Forward Ever’ from 2011 gave a preview of what is to come on singles and EPs. The releases have been supported by countless worldwide tours. Mungo’s Hi Fi are Tom Tattersall, Douglas Paine, Craig Macleod, James Whelan and Jerome Joly, supported by the rest of the Scotch Bonnet Crew. 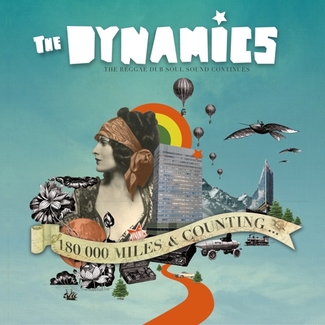 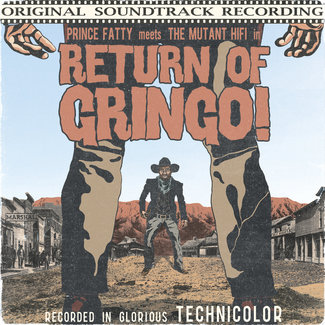