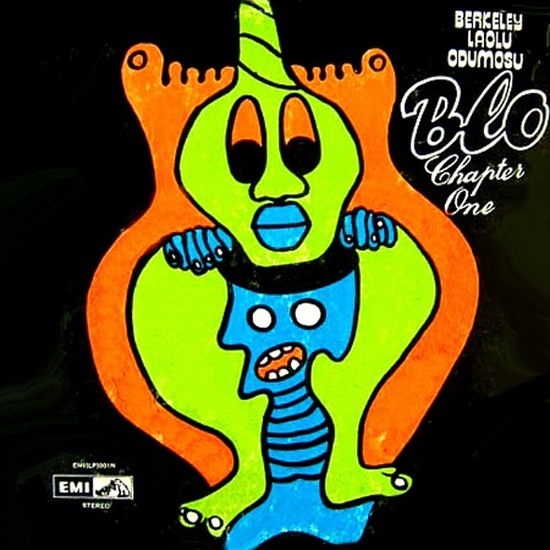 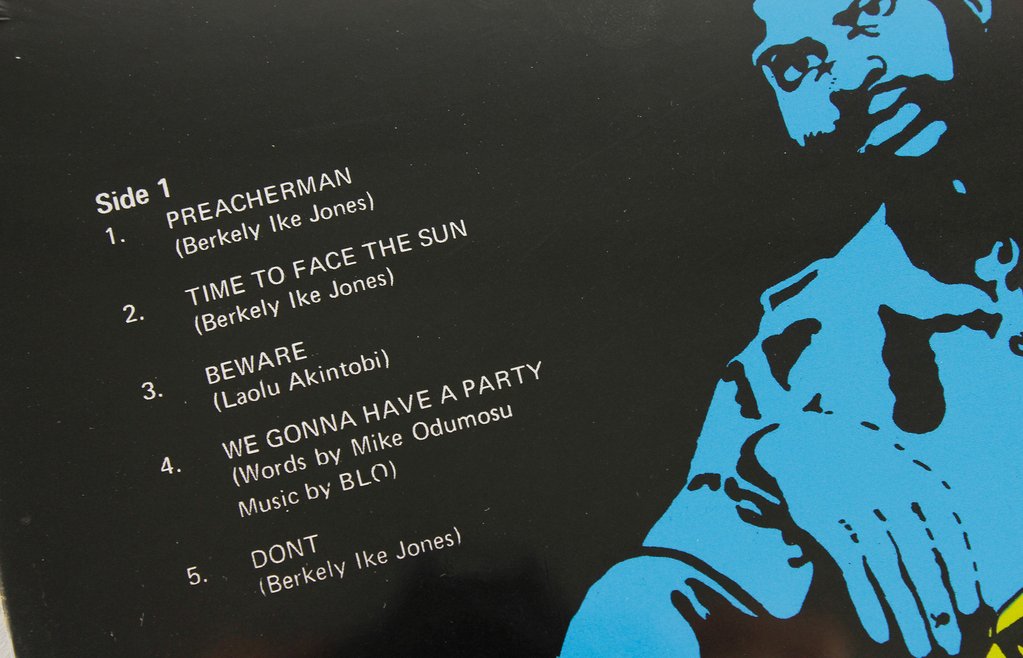 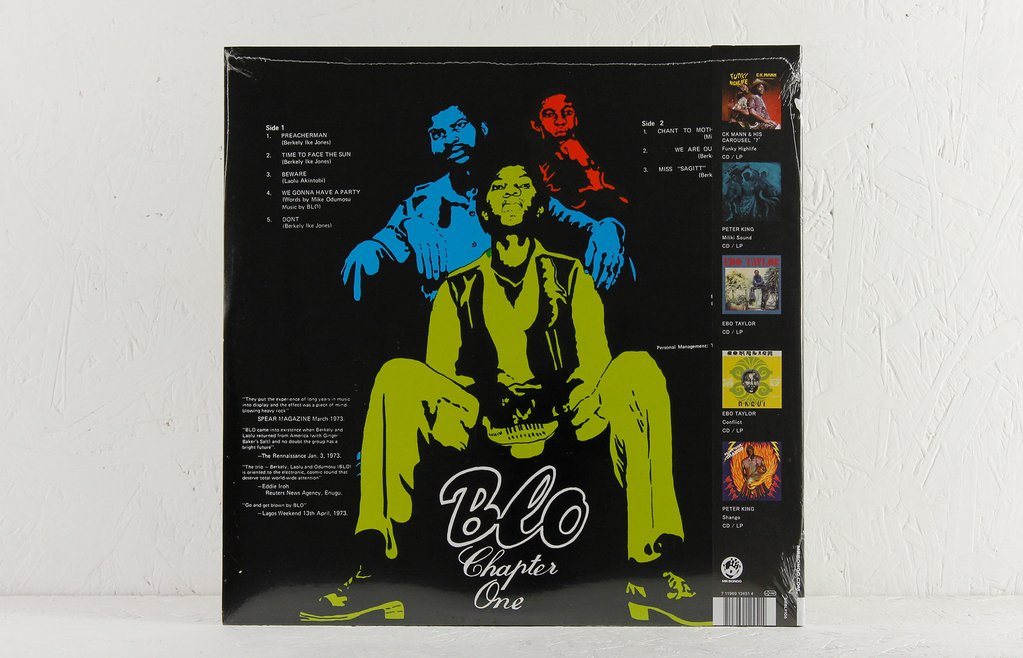 Blo is most known for being the first rock band to emerge from Africa. This trio includes Berkely ‘Ike’ Jones on guitar, Laolu ‘Akins’ Akintobi on drums and Mike ‘Gbenga’ Odumosu on bass. Each member has also worked in Ginger Baker’s band, Salt prior to their formation in 1972.

‘Chapter One’ is one of the most sought after African albums, despite the fact that it performed poorly upon release, which lead to the band switching labels to focus on a funkier sound. However, this album remains to be a rare piece of African psychedelic funk, which can reach up to $4000 for an original copy. Blo’s ‘Time To Face The Sun’ returned to the limelight when it was was sampled by legendary LA based hip hop producer Madlib on his hit ‘Face The Sun’. 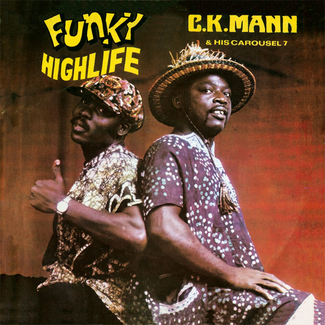