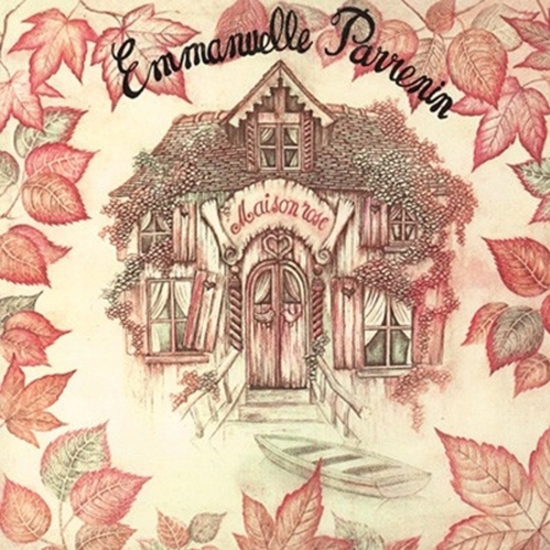 Emmanuelle Parrenin was part of France’s folk movement in the late 1960s; her popularity and sense of style led some to call her France’s version of Sandy Denny and Mandy Morton. Maison Rose is her last album, released in 1977, and generally considered her best, with delicate, multi-tracked ballads that range from lush folk to more experimental pieces heavy on percussion. Her mixing of folk and the avant-garde brings to mind Brigitte Fontaine, while her ethereal prettiness evokes the likes of Vashti Bunyan and Linda Perhacs. But Parrenin is a sui generis through and through, and Maison Rose captures her at her best.

The record seems to alternate between a cosmic take on an ancient Breton sound, and delicate, multi-tracked ballads—ranging from sounds that would not be out of place on an Ash Ra Tempel album to elements of traditional French folk music (including home-made instruments) that are just as exotic.