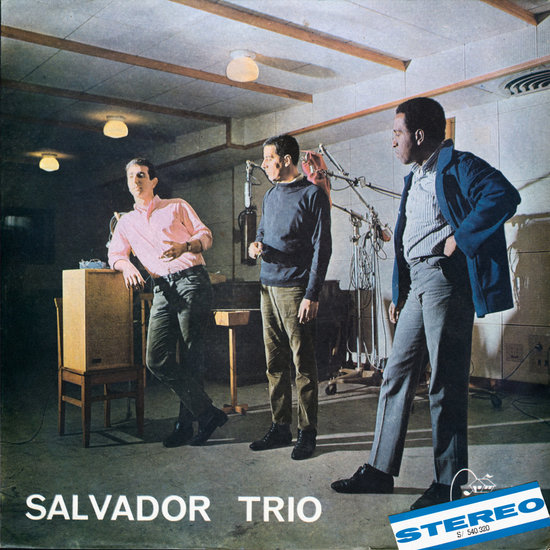 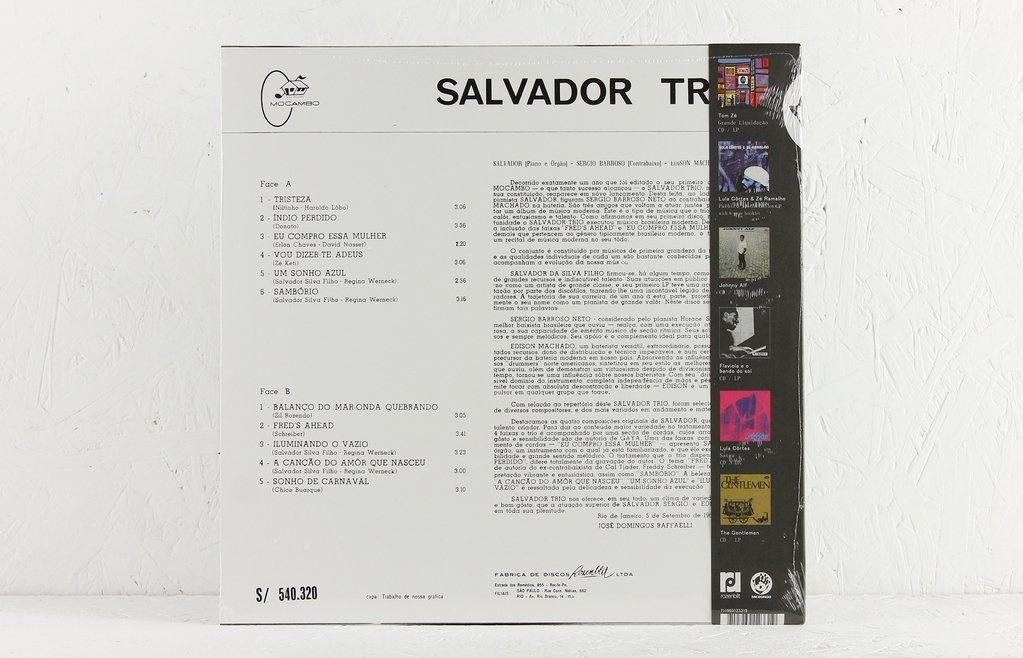 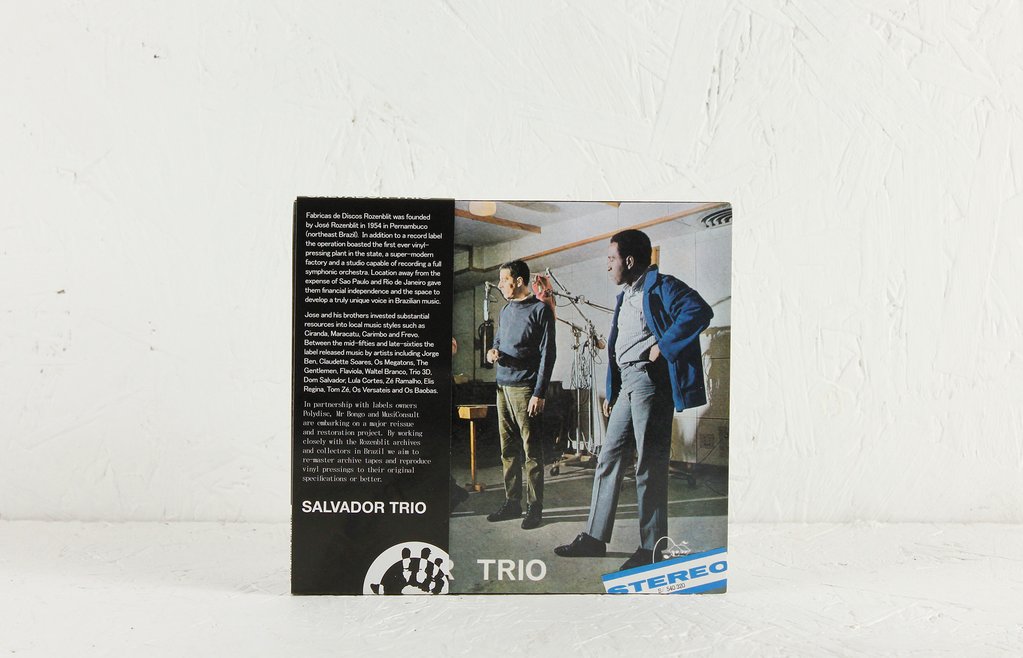 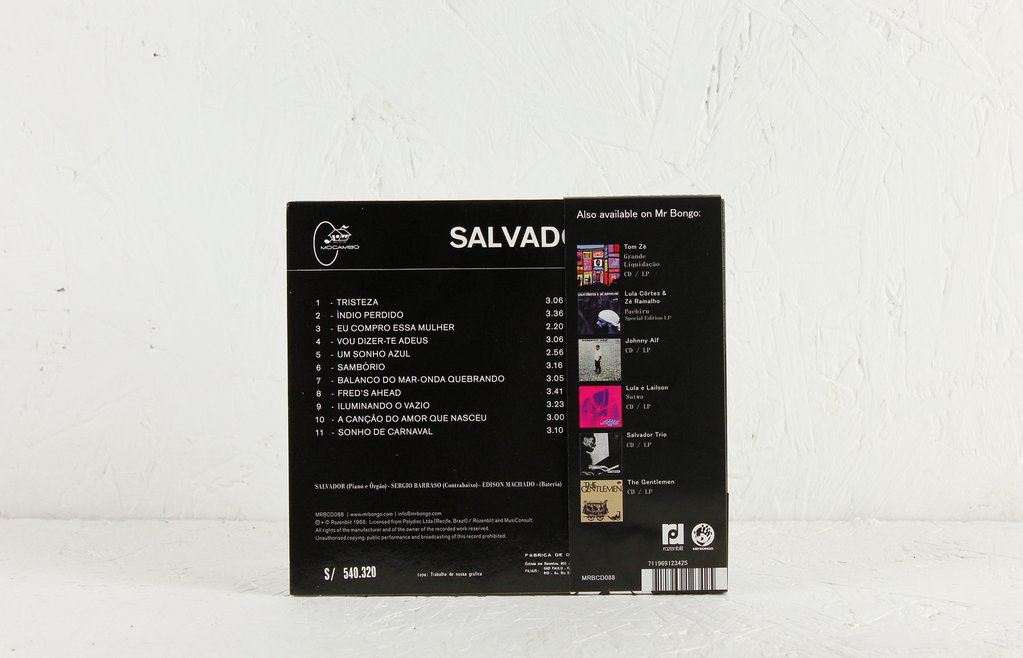 Dom Salvador, born 1938 as Salvador da Silva Filho, worked in a series of bossa-jazz combos and professionally backed artists such as Elis Regina, Jorge Ben and Edu Lobo. Almost all his songs were original compositions, showing Salvadorʼs stately position in the Brazilian jazz brethren. This album is not pure jazz however, but instrumental bossa. It does not have the same regularity of most jazz patterns, with more bossa swing than standard jazz.

This album, along with those made in a similar vein at the beginning of the 60s, such as the second ʻSalvador Trioʼ LP, both ʻRio 65 Trioʼs, Edison Machado’s ʻÉʼ Samba Novoʼ, Tenorio Jr’s ʻEmbaloʼ mark a very special moment in brazilian popular music, when bossa began to be played in alternative ways. 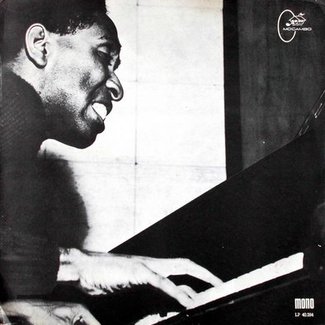