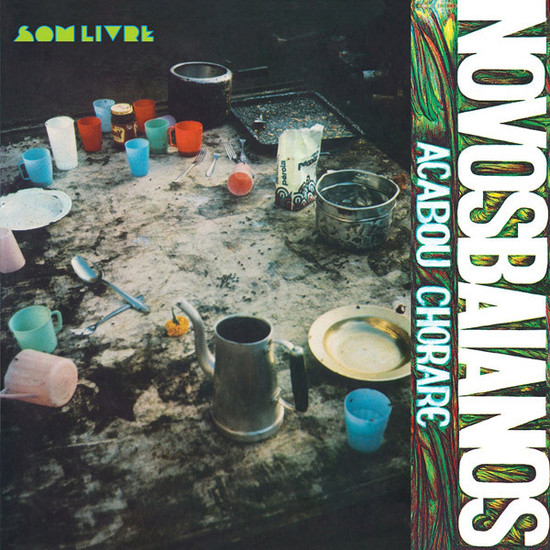 2 of 2
‘Acabou Chorare’ is the second album from ’Novos Baianos’, or ‘New Bahians’, who formed in Bahia, Brazil in the 1960’s. They are considered to be one of the most important and revolutionary groups in Brazilian music. ‘Acabou Chorare’ – translated as ‘Stop Crying’ – was originally released in 1972 by Som Livre after the success of their first LP ’É Ferro na Boneca’ in 1970. It is considered to be one of the most important and influential albums of all time, charting at number one in a Rolling Stone Brazil’s ‘Top 100 Brazilian Albums Ever’ chart. ’Preta, Pretinha’ placed 20th in the same publications list of the greatest Brazilian songs of all time. Upon release, ’Acabou Chorare’ stayed near the top on the album charts for more than thirty weeks, and received huge radio support across the country. It also became very popular in Europe shortly afterwards.

The unique sound of this record is a result of the fusion of samba, MPB, rock ‘n’ roll and bossa nova, and strong influences from Joao Gilberto, who frequently played with the group, and bossa nova legend Gilberto Gil.

The album was written by Moraes Moreira, Luiz Galvão, Jorginho Gomes, Assis Valente, Pepeu Gomes and Paulinho Boca de Cantor. After recording, the group moved to a communal house outside Rio, where Galvão apparently shot video footage of the group on his Super-8 video recorder, some of which is featured in this documentary https://www.youtube.com/watch?v=m6J0bg9MdMo. Baby Consuelo was a member of the group – she went on to have a very successful solo career.

In 1969, Gilberto Gil and Caetano Veloso invited Pepeu to accompany them in their farewell show before their exile, the emotional ‘Barra 69’ concert. 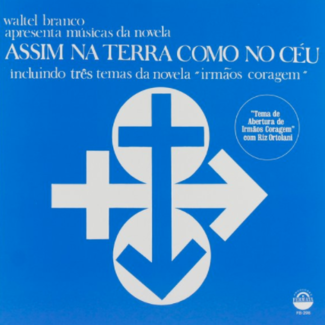 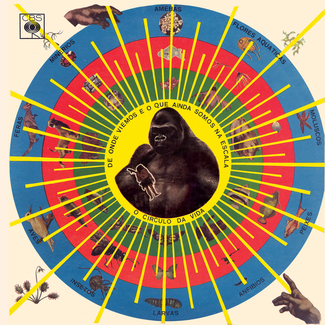