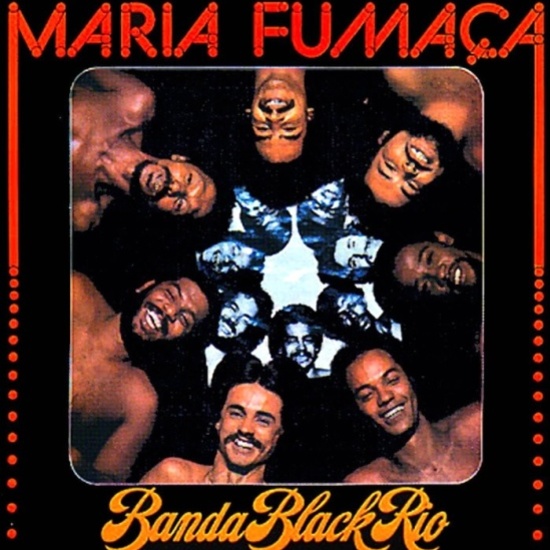 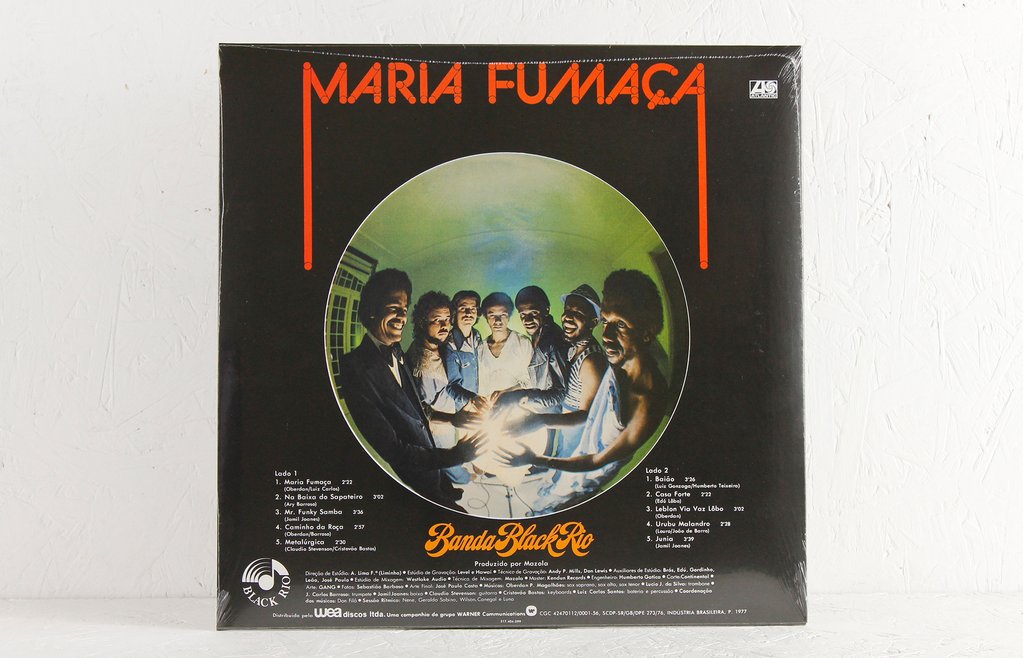 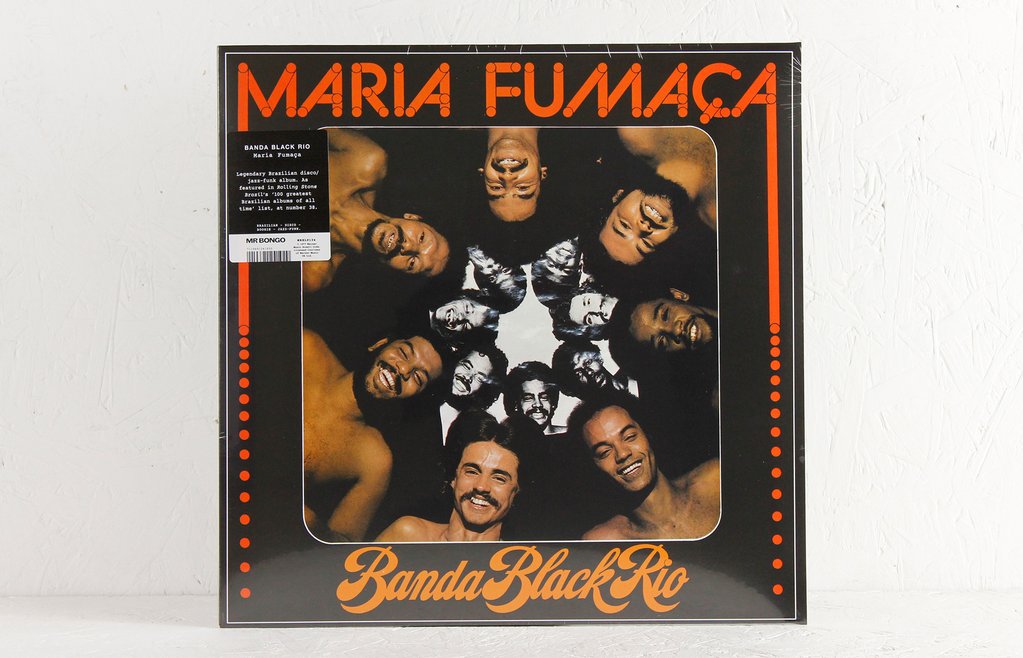 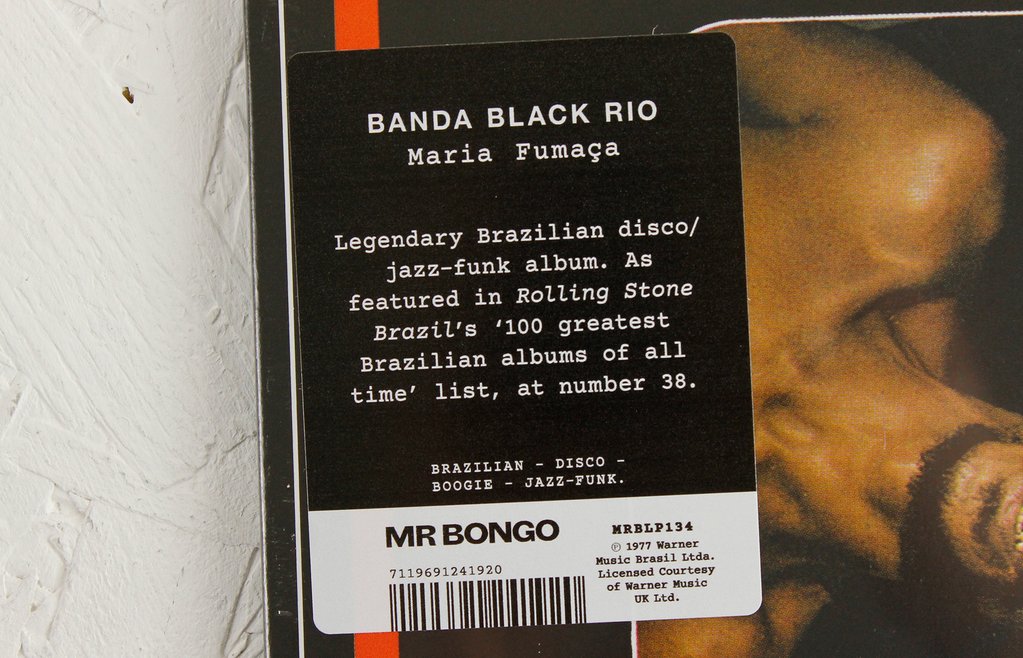 Banda Black Rio’s ‘Maria Fumaca’ is one of the strongest Brazilian samba-disco-funk-soul-fusion albums of all time. As regularly played by Theo Parrish, Gilles Peterson and co.

Banda Black Rio were formed in 1976 by the late Oberdan Magalhães in Rio de Janeiro. They revolutionised ‘black instrumental music’ at the time with their Brazilian re-interpretation of soul, jazz, funk and disco grooves, inspired by the likes of Tim Maia and reminiscent of Kool & The Gang and Earth Wind & Fire during their most on-point period of the 1970’s. ‘Maria Fumaca’ is the groups first album, originally released by Atlantic in 1977; a record that bought the group worldwide fame. 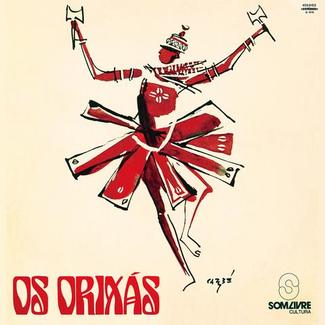