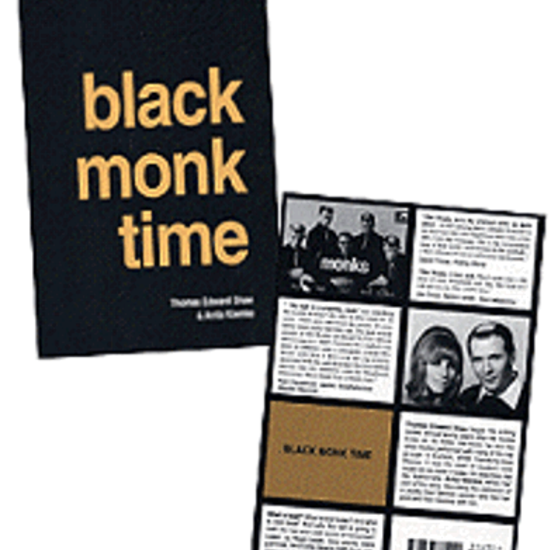 Light In The Attic
LITA-LTD5
NO BUYING OPTIONS
CHOOSE FORMAT

Black Monk Time tells the band’s story, from its origins as a GI cover band endlessly cranking out “Green Onions,” through its constant stumbling onto genius (they basically did what they did to meet girls), to its break-up right before a proposed tour of Vietnam. What the book is most valuable for, though, is its look at the grueling life of a touring band then, when a group would take up a residency at a club for a month and play 8 hours a day, 7 days a week – the same crucible in which the Beatles and dozens of other better-known bands were forged. And if you see a copy of the Monks’ album, also called Black Monk Time, grab it – it’s amazing stuff. 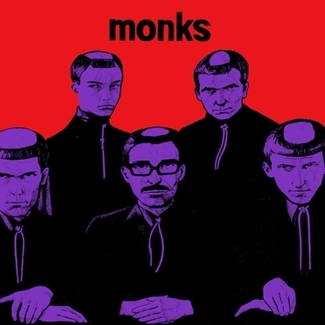