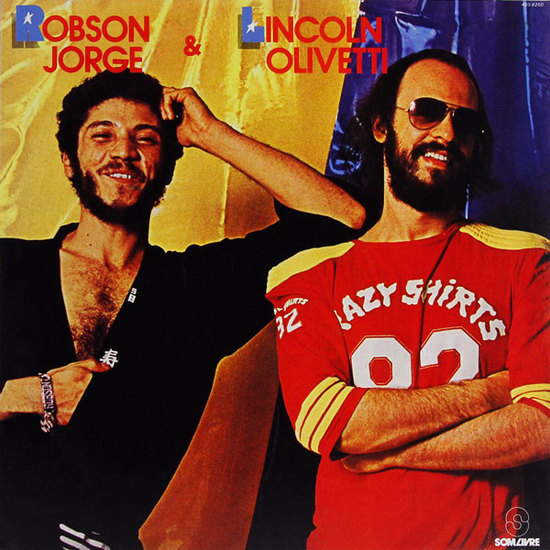 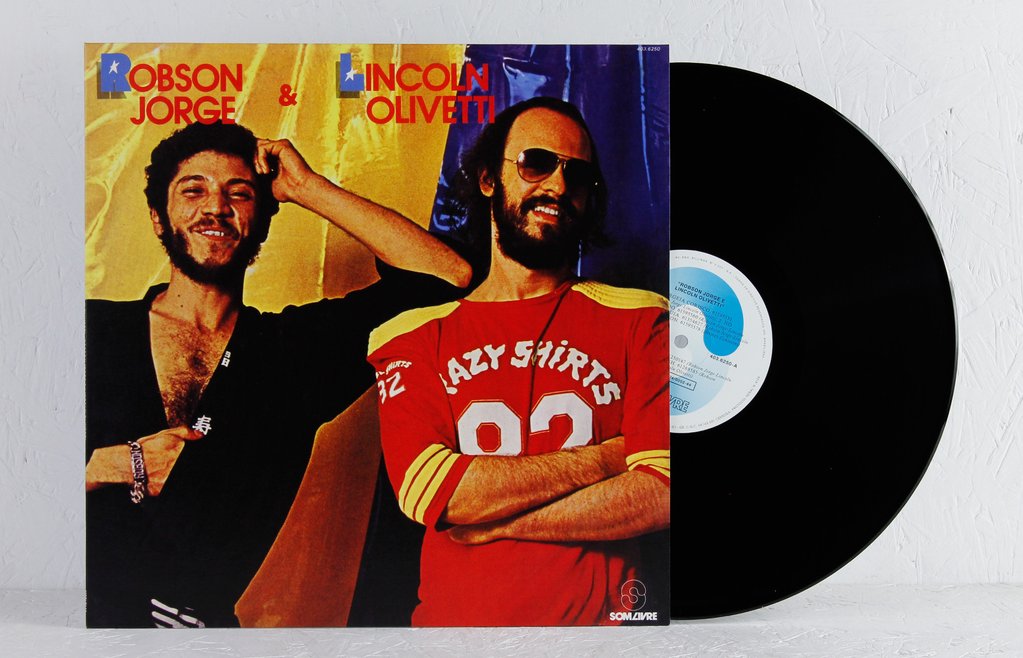 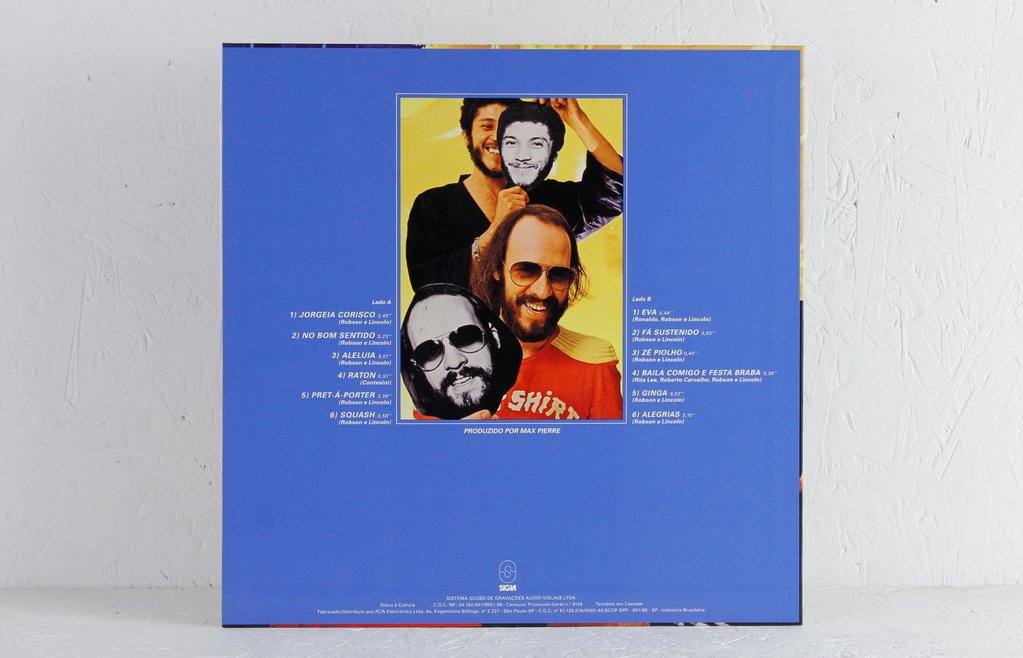 Razor-sharp production of the highest order from two of the masters of the early 80’s Rio de Janeiro boogie sound, Robson Jorge and Lincoln Olivetti.

Both were highly acclaimed music producers of the time, starting around the mid-70’s. Over the course of his career Olivetti worked with artists including Rita Lee, Erasmo Carlos, Don Beto, Marcos Valle, Tim Maia, Gilberto Gil, Gal Costa, Sandra Sa, Painel de Controle and many more. 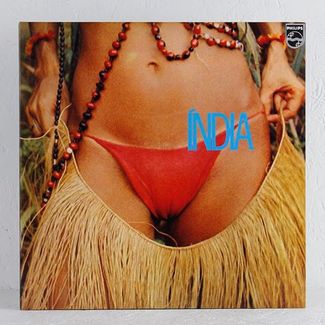