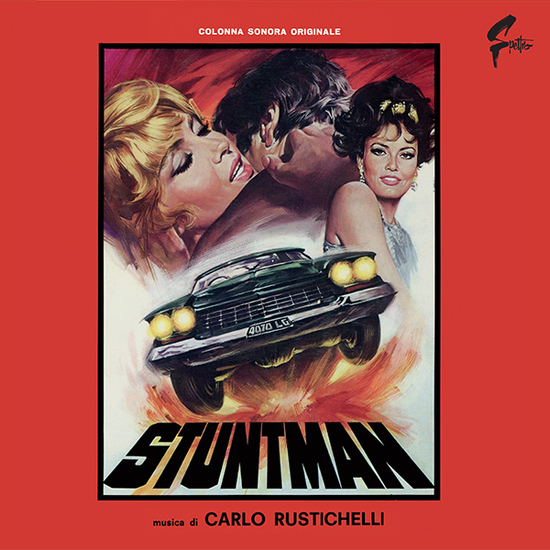 The jazz beat soundtrack, composed by Maestro Rustichelli for the Caper / Crime Movie ”Stuntman” directed by Marcello Baldi in 1968. The film starred Gina Lollobrigida, Robert Viharo, Marisa Mell and Marie Dubois. The orchestra was directed in the studio by Bruno Nicolai, with the participation of Alessandro Alessandroni’s “I Cantori Moderni” (The Modern Singers) choir and was produced by Franco De Gemini. The first print of this soundtrack was released by CAM in 1969 and is one of the most sought after records by record collectors around the globe. 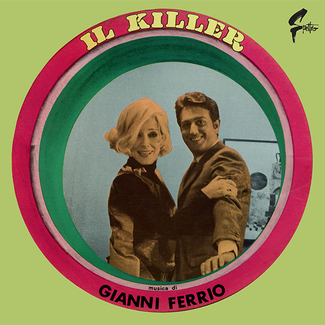