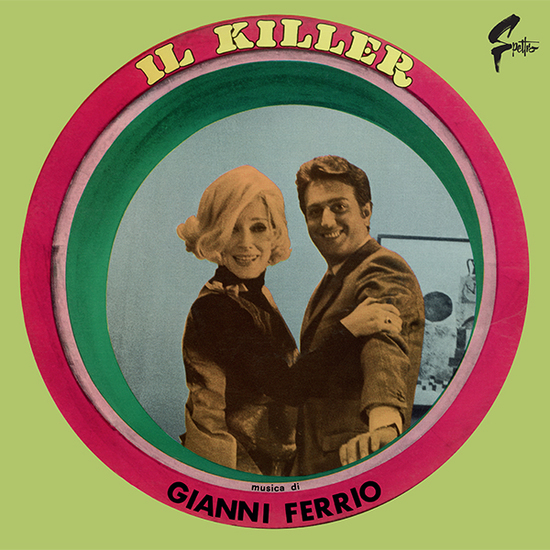 A 1969 co-production between Cinevic and Rai TV for a mini television series that was aired in 3 parts – April 17 to May 1, 1969 – directed by Dino Bartolo Partesano, under the production of Pino Passalacqua, and played by Valentina Cortese, Oreste Lionello and Paolo Villaggio. The promotional record, printed by CAM in 1969 and produced by Giuseppe Giacchi, features easy-listening instrumental material, performed by the orchestra directed by Maestro Ferrio, the 4 + 4 choir by Nora Orlandi and the voices of Olympia and Peppino Gagliardi in the songs “Sensitive Creature” and “Strange People”, with lyrics written by Antonio Amurri and Partesano himself. Composed and orchestrated by Gianni Ferrio. Artistic production by Franco De Gemini. 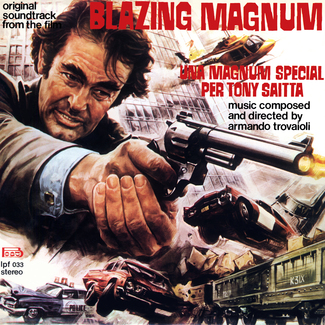