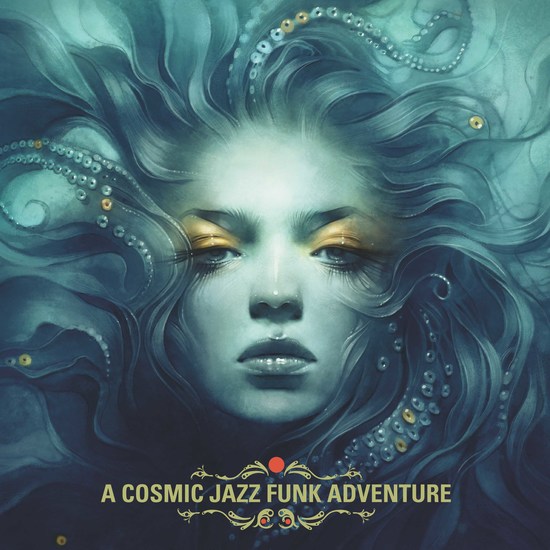 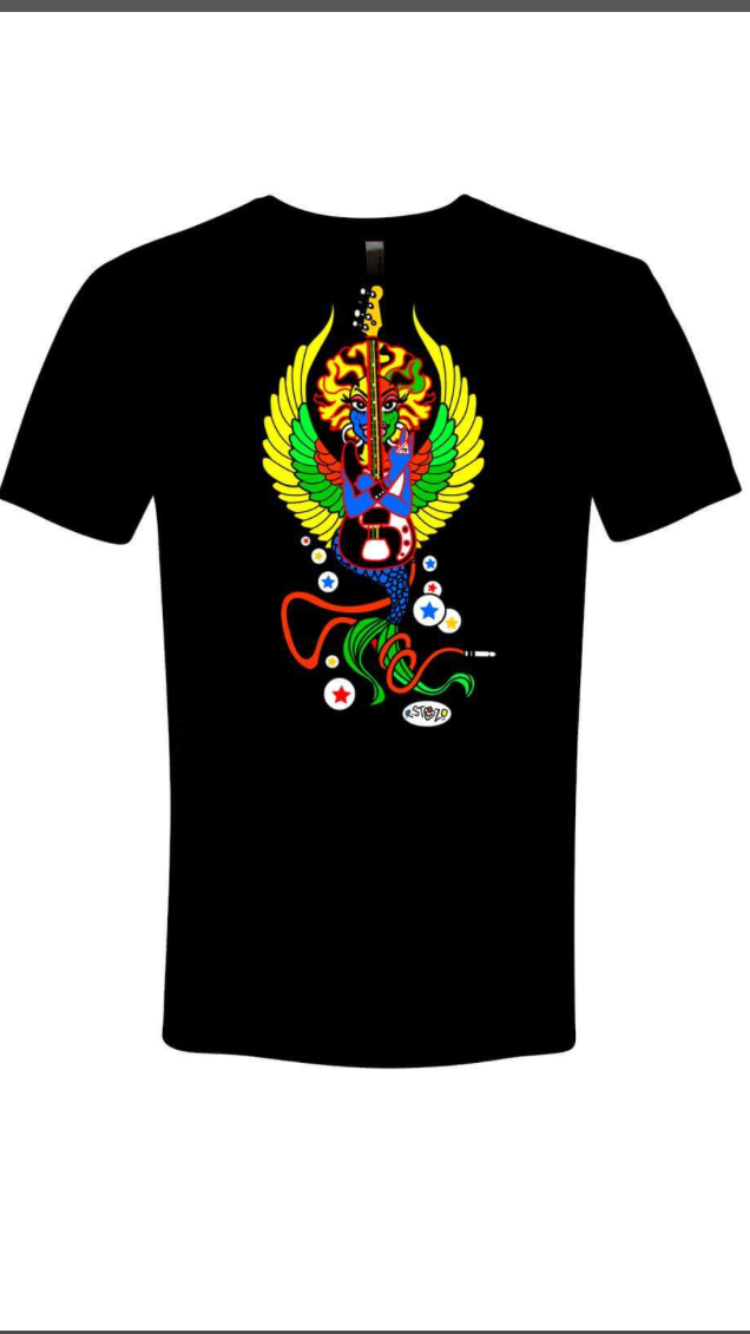 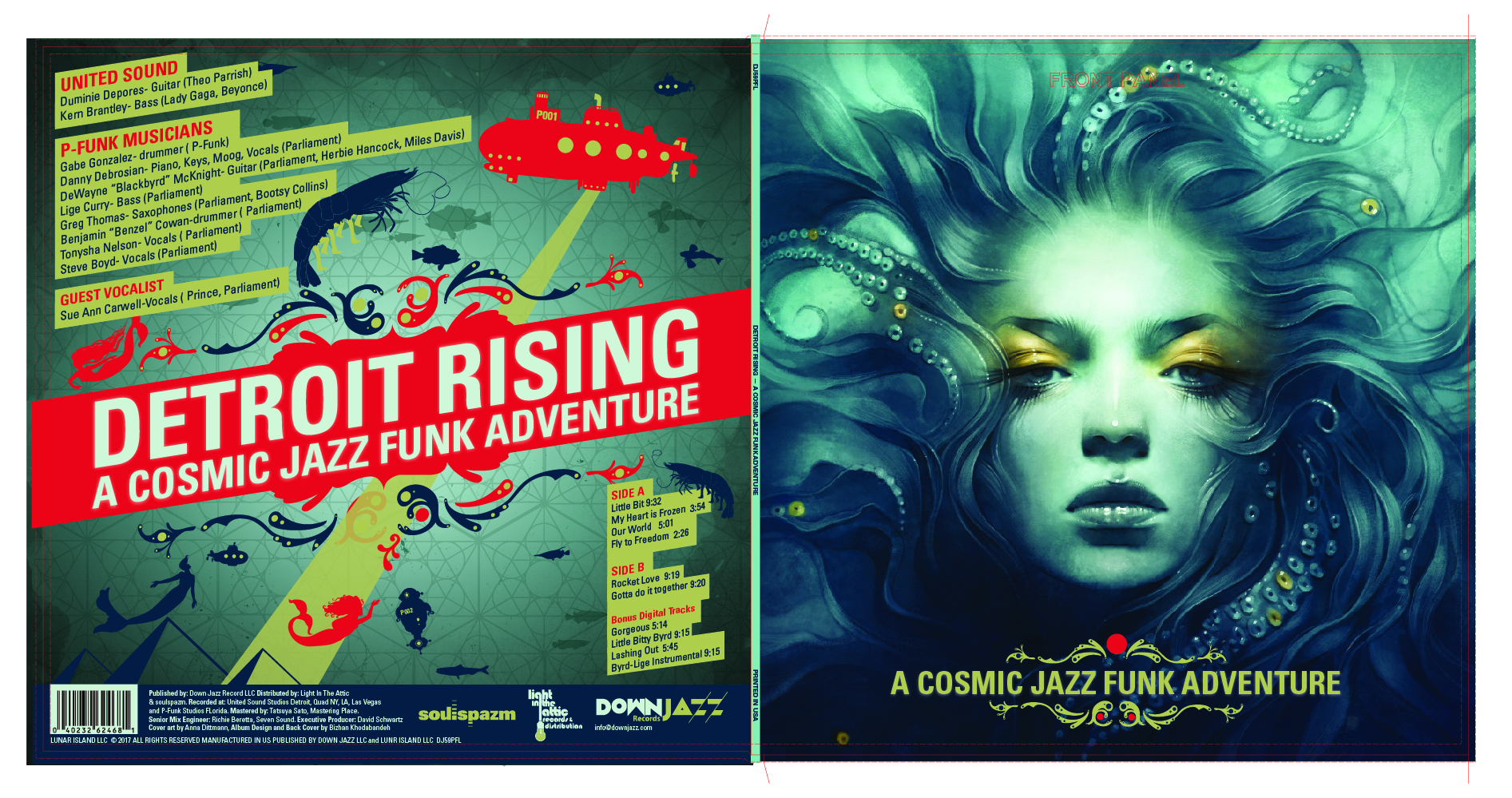 DETROIT RISING: A COSMIC JAZZ FUNK ADVENTURE—an unprecedented project created by universally respected musicians, including current and original members of the archetypal funk band Parliament-Funkadelic, along with a selection of world class talent from across the country—is going to bring a new style of funk to audiences this spring.

The hybrid jazz-funk and R&B-flavored album—set for release Friday, March 30 via Down Jazz Records, with physical distribution via the Seattle-based Light In the Attic Records—is a collaboration between highly sought after young P-Funk artists and writers, and is supported by legendary industry veterans, including members that have performed with artists such as Beyonce, Lady Gaga, Mary J. Blige, Herbie Hancock, Bootsy Collins, Bernie Worrell, Theo Parrish and Red Hot Chili Peppers, in addition to their regular work with Parliament-Funkadelic. Key figures in the group also played regularly with late, great artists such as Prince and Miles Davis, among others.

The 10-track album—conceived and overseen by creative producer David Schwartz over the past three years—opens with the saxophone and keys-heavy “Lashing Out” followed by “Little Bit,” one of multiple tracks that musically stretches out over nine minutes in length. Elsewhere is the soulful “Rocket Love,” the sexy ode of “Gorgeous” and the groovy unity-themed anthem“With Peace & Harmony.” *See below for the full track listing.

DETROIT RISING was recorded live at the world famous Motown affiliated United Sound Studios in Detroit, as well as at renowned studios in New York, Los Angeles, Las Vegas and the Swamp Funk studios in Florida, and mixed and mastered by some of the best engineers in the business, including Richie Beretta (Beyonce), Tatsuya Sato (A Tribe Called Quest) and Mark Santangelo (Childish Gambino). The result is a highly skilled, vibrant and progressive album that combines elements of funk, jazz, soul, hip-hop and rock ‘n’ roll to capture a live sound that genuinely represents the next best thing to having the full band performing live in front of an audience.

After years of honing their performance skills on worldwide stages, the current touring musicians of DETROIT RISING now take center stage, performing original compositions that shine a light on the true extent of their talent and creativity.