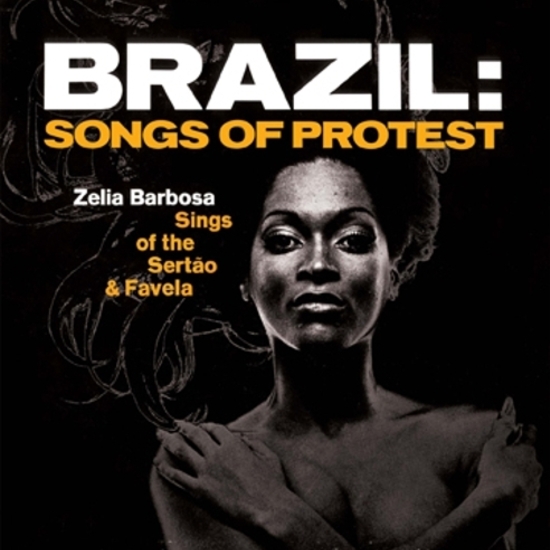 Songs of Protest is a beautiful and politically conscious Brazilian record ? originally released in the US only by Monitor Records (1968) it’s master tapes archived at Smithsonian Folkways institute in the US, where it was later re?issued on CD. This is the first time this music has been made available worldwide on vinyl.

The album presents twelve songs depicting life in Brazil during the late 60’s. Where many songs of the time stick to the more cliche? beautiful seas, romantic skies, flowers and love affairs, ‘Songs of Protest’ represents another side of the song writing from the region. Like the original: the cover features descriptions of the lyrics for each song ? for the non Portuguese speaking among us.

Barbosa has also recorded with Quiteto Violado in the early 70s but nothing that can compared to the style captured here. These ‘protest songs’ by the young composers of the time were meant as messages the people and shows turning point in the evolution of the Brazilian song. 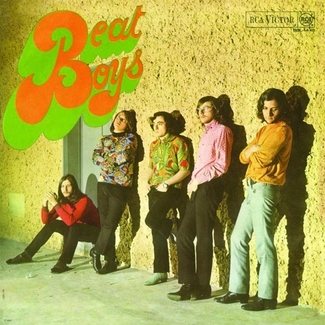 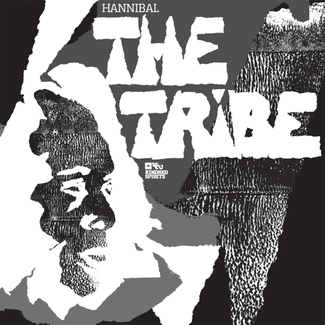