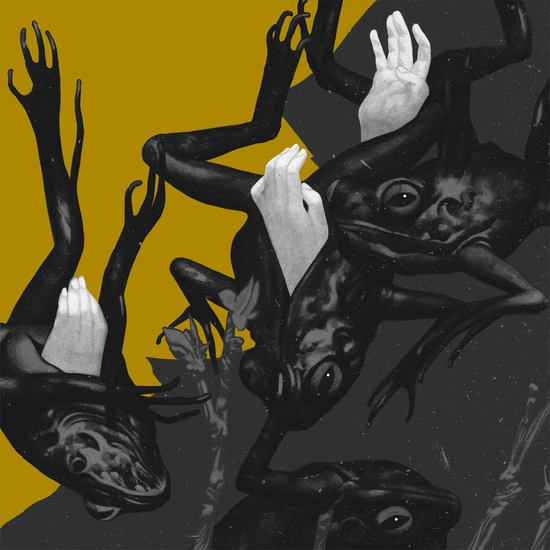 Mondo is proud to present the premiere vinyl release of the soundtrack and score to Paul Thomas Anderson’s MAGNOLIA as a three LP set.

MAGNOLIA is an epic of interconnected stories about love and loss, abuse and forgiveness, over the course of a seemingly normal day in Los Angeles, coming together in a stormy, emotional conclusion that is still as shocking and effective today as it was 18 years ago.

Following his breakout film BOOGIE NIGHTS, a film full of period accurate needle drops (and a fairly popular soundtrack album), Anderson took a much different approach with MAGNOLIA. He brought in musician Jon Brion – who would go on to compose PUNCH-DRUNK LOVE – to pen his first solo film score, and worked with singer/songwriter Aimee Mann to craft original songs based on the film’s script, eventually incorporating some of her lyrics into the dialogue in the script.

The soundtrack helped amplify Aimee Mann’s solo career; she self-released her essential album “Bachelor No. 2 or, the Last Remains of the Dodo” shortly after the release of this film, and was finally able to break away from major label ties. Similarly Jon Brion quickly became a film composition staple shortly after MAGNOLIA’s release. After PUNCH-DRUNK, he composed the scores to ETERNAL SUNSHINE OF THE SPOTLESS MIND and I HEART HUCKABEES. Both Aimee and Jon’s contributions elevate the already unique three hour ensemble drama to a dark, modern take on a classic film musical.

Available for the first time in a single release – and also for the first time on vinyl – the soundtrack and score to MAGNOLIA is spread across three LPs (Disc One: Songs by Aimee Mann, Discs Two and Three: Score by Jon Brion). Featuring stunning new artwork from João Ruas and pressed on 180 gram Black vinyl.