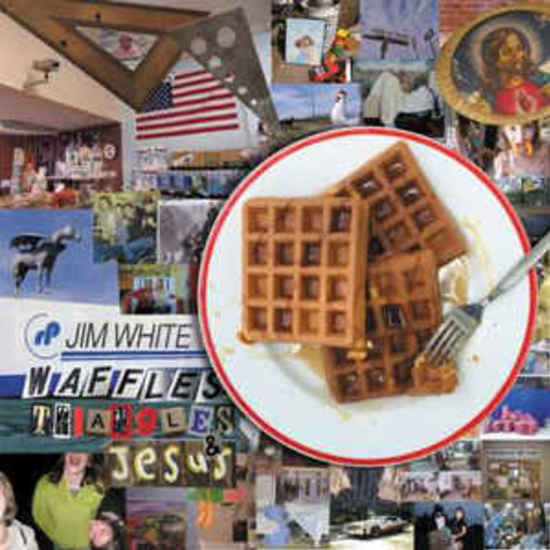 Jim White gets around. When he’s not releasing his own critically acclaimed solo albums he splits his time producing records for other songwriters, exhibiting his visual art in galleries and museums across the USA & Europe and publishing award winning fiction.

Prior to Waffles, Triangles & Jesus, White released five eclectic, totally uncatagorisable albums plus another six even stranger side projects. Numerous songs from his back catalog have appeared both in film and television, with his Primus-esque “Word-Mule” being featured in Breaking Bad, and more recently his cautionary rocker “Crash Into The Sun” appearing Ray McKinnon’s highly praised Sundance Channel series Rectify.

White is presently at work completing a memoir, Incidental Contact, based on a series of uncanny coincidences that befell him during his days driving that taxi in New York City. Two chapters of Incidental Contact, The Bottom and Superwhite, have been published in the literary music journal Radio Silence, with Superwhite being awarded a Pushcart Prize for short fiction. White was a pro surfer. He served as literary commentator for the National Endowment of the Arts. He was a European fashion model. Samuel Beckett once played a practical joke on him. There’s lots more non linear information that doesn’t really fit the usual bio format. But that’s Jim—he gets around. 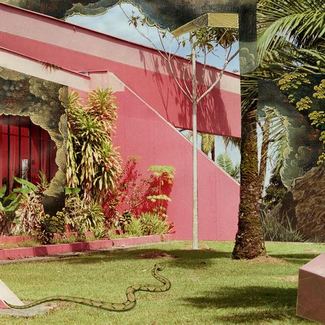