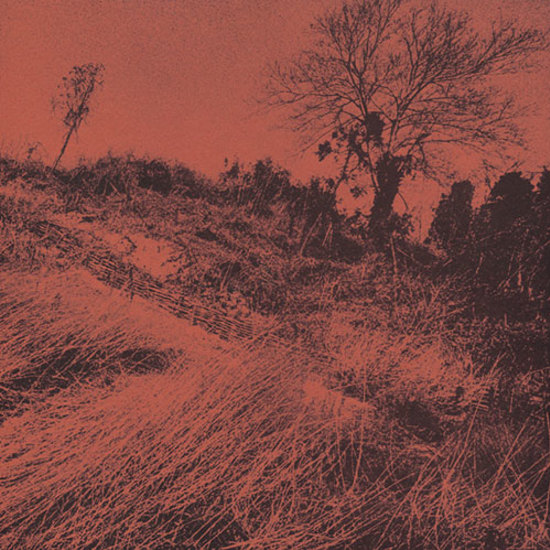 ・Debut from the Osaka folk rock legends sometimes known as the Happy End of the west.
・Featuring their unique Japanese-language cover of “I Shall Be Released”
・Deluxe gatefold jacket with obi and lyrics insert
・Analogue reissue cut by renowned mastering engineer Tohru Kotetsu (JVC Mastering Center)

Originally a trio started by the owners of popular folk kissa The Dylan in Osaka, The Dylan II became a duo of Masaji Otsuka and Yo Nagai when Kyozo Nishioka left to pursue a solo career. As fitting for a band named after the bard from Minnesota, their debut single was a cover of “I Shall Be Released,” with original Japanese lyrics by Otsuka and the new title, “男らしいってわかるかい (Otokorashiitte Wakaru Kai),” which roughly translates to “Do You Know What It’s Like To Be A Man.” Their rock-leaning debut album on URC alternated between The Band-like grooves and The Byrds-esque jangle, and earned them the reputation of being the Happy End of the west. 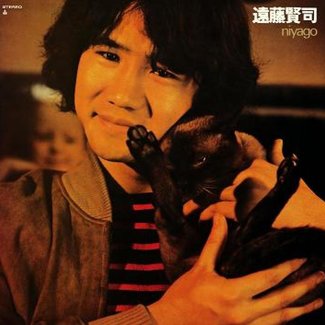 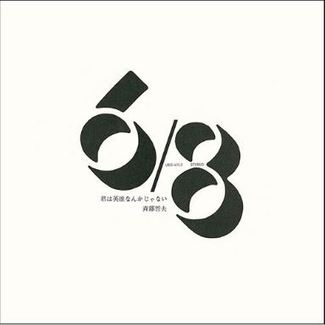