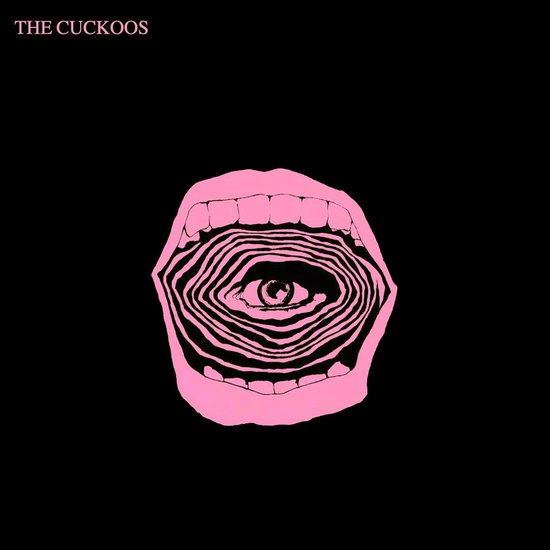 “Youth is wasted on the young” is a famous quote often attributed to George Bernard Shaw, or Oscar Wilde. It’s a bitter old saying, combining a bit of cleverly worded elder wisdom with a large dose of grizzled envy. Researchers have traced the quote all the way back to a newspaper published in 1931: specifically, writer Ted Cook’s syndicated column, “Cook-Coos.” Which is damn funny, considering that in this century, neo-Psych Rock crew THE CUCKOOS are smashing that famous quote’s premise with jubilant glee.

This Austin, Texas based band isn’t wasting their youth, nor are they jettisoning the hallmarks of the greats who came before them. On the contrary, these four young men draw liberally from the deep well of vintage pop, heady psychedelic rock, sizzling hot funk, and even a bit of old-fashioned blues to create music that is at once classic yet forward thinking. Classic Rock Magazine rightly christened their psychedelic garage rock “spectacular,” declaring the band “hip young dudes who mine the late sixties acid rock scene for inspiration, but sound so authentic you’ll think you’re having a flashback.”

From Magical Mystery Tour to The Doors, from Velvet Underground to Jimi Hendrix, The Cuckoos roots run deep. Within the band’s swirling, trippy songs, there’s the magical alchemy of Pink Floyd, the stoic enigmatic melancholy of Joy Division, and the epic scope of Led Zeppelin. It’s all super-charged with the gritty energy of Nirvana at their most energetic. At times, one can almost feel the heat of Jimi Hendrix’s burning guitar, as the sonic vibes transport the audience to uncharted funky and jazzy dimensions. It’s all viewed through The Cuckoos young and constantly inspired lens, giving it a fresh feel.