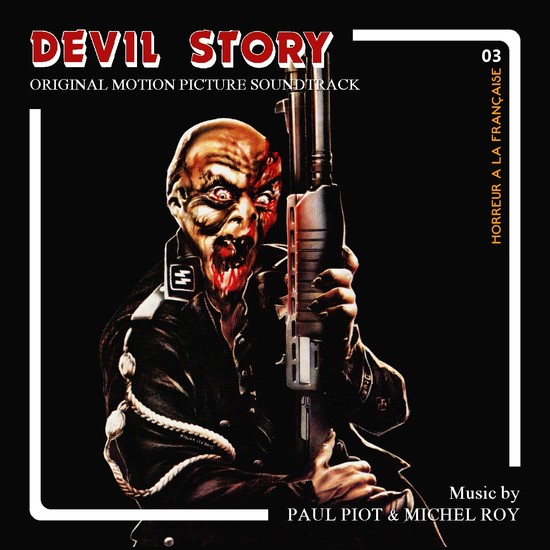 A zombie wearing a Nazi SS uniform terrorizes the French countryside. Meanwhile, some really weird shit is happening, involving a possessed horse, a pirate boat and a couple of car drivers desperately fighting the evil tearing the land to pieces.

No plot needed for the madness to begin, as this movie is filled with the insanity guaranteed to give you psychedelic dreams. Directed by Bernard Launois, Devil Story is a cult film that is favored by connoisseurs as one of the craziest pieces of out-there cinema ever committed to screen. Even better, the soundtrack composed by Michel Roy and Paul Piot matches the performance with obscure electronic digressions and bone-chilling melodies. 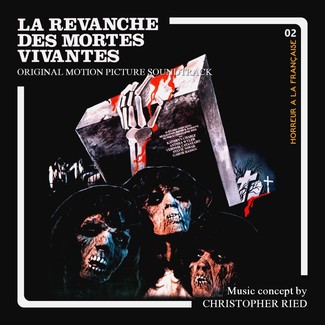