Let Your Body Go/Make Up Your Mind 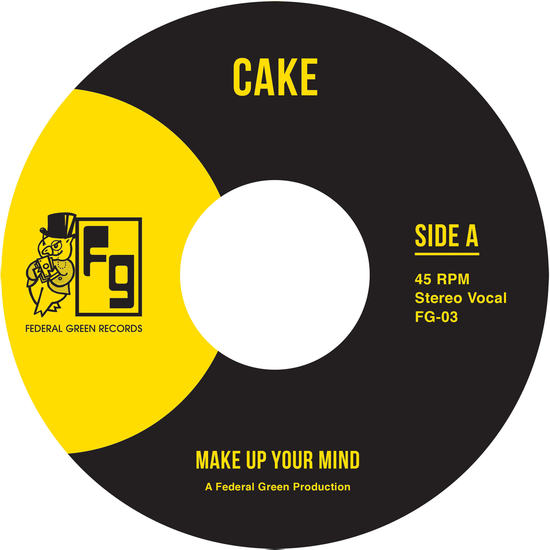 Let Your Body Go/Make Up Your Mind

The six musicians who called themselves “Cake” hailed from the capital district of New York. Originally known as “Mixed Company” (based on being a racially mixed band), they changed their name in ‘73 after lineup tweaks finally gave them the sweet ingredients they’d been after. Cake’s one and only single was recorded at Arabellum Studios in Colonie, NY six years post-formation. The two sides, “Make Up Your Mind” and “Let Your Body Go”, are celestial disco funk delicacies — layered rhythm sections are iced by lighter than air strings and flute. If these tracks can’t get people on a dance floor, in a spaceship, or in a confectioner’s kitchen, I think it’s time to give up on humanity.