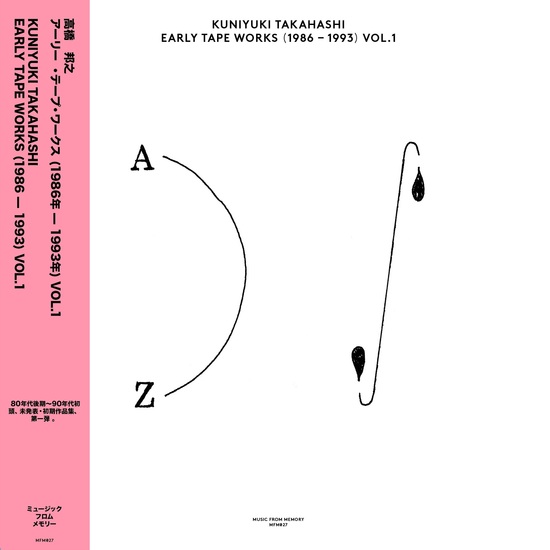 Early Tape Works covers the Japanese house producer’s material from 1986 through 1993. Takahashi first revisited the tapes last year. The first release, a six-track 12-inch, lands in February, followed by a second edition coming later in the year. This marks one of the few times that Takahashi’s music has been released outside of his usual home label, Mule Musiq. He put out his most recent album, Newwave Project, via that imprint earlier this year.