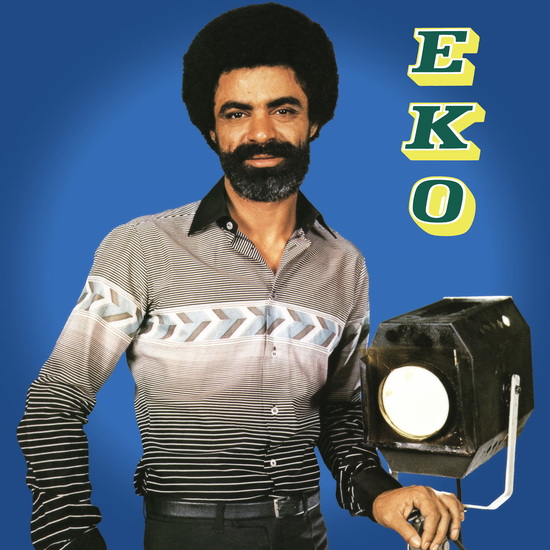 Eko Roosevelt Louis has had a music career spanning over forty years, born the grandson of a Kribi tribal chief, his musical persuasion beginning humbly with his village’s local church before his formal education at the Senegal conservatoire and Paris’ Ecole Normale de Musique. Eko then cut his teeth making jazz funk and disco records in the mid-seventies before extensive touring in and around France. In the 90’s Eko returned to Cameroon to take over his grandfather’s tribal chieftaincy, a role he still holds today. Eko also works with the Cameroun artistic societies and schools performing, teaching and even leading Cameroon’s national orchestra.

For this Africa Seven foray we take a trip to 1979. “Funky Disco Music” was Eko’s third LP. It is locked-on with the sound we here at Africa Seven like and after what seemed like ages we finally tracked Eko down in Cameroun and persuaded him that a re-issue was most definitely needed.

To close off side A is the gloriously uplifting “Bowa’a Mba Ngebe”. Dripping in positivity and goodwill this feel-good disco gem was a recent highlight of our African Airways 04 compilation. Side B opens with the afro-folk meets pop “Doi Da Manga”. Next is “Me To A De Try My Own” and “Esele Mba Musango Na Ndol’am” with their locked on bass grooves and afrobeat grooves. The LP closes with the smooth ballad jazz of “Emen’ Ango”. The heartstrings are all a flutter. 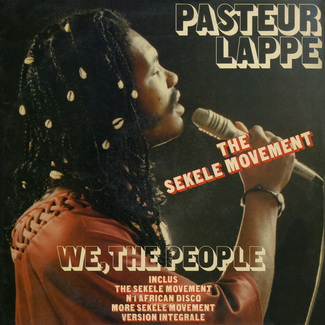 Pasteur Lappe
We, The People 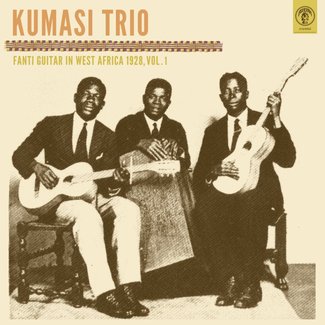