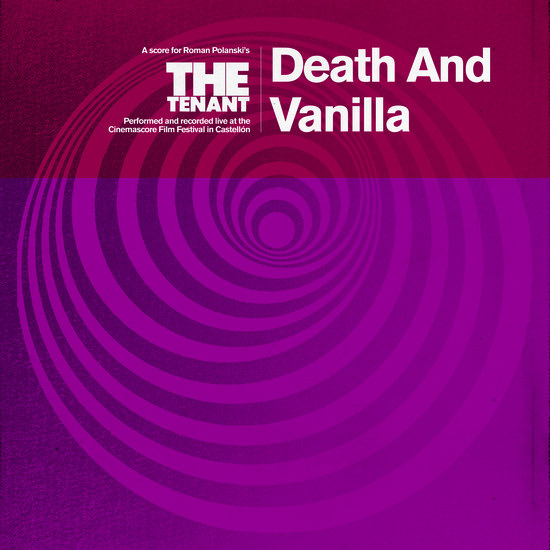 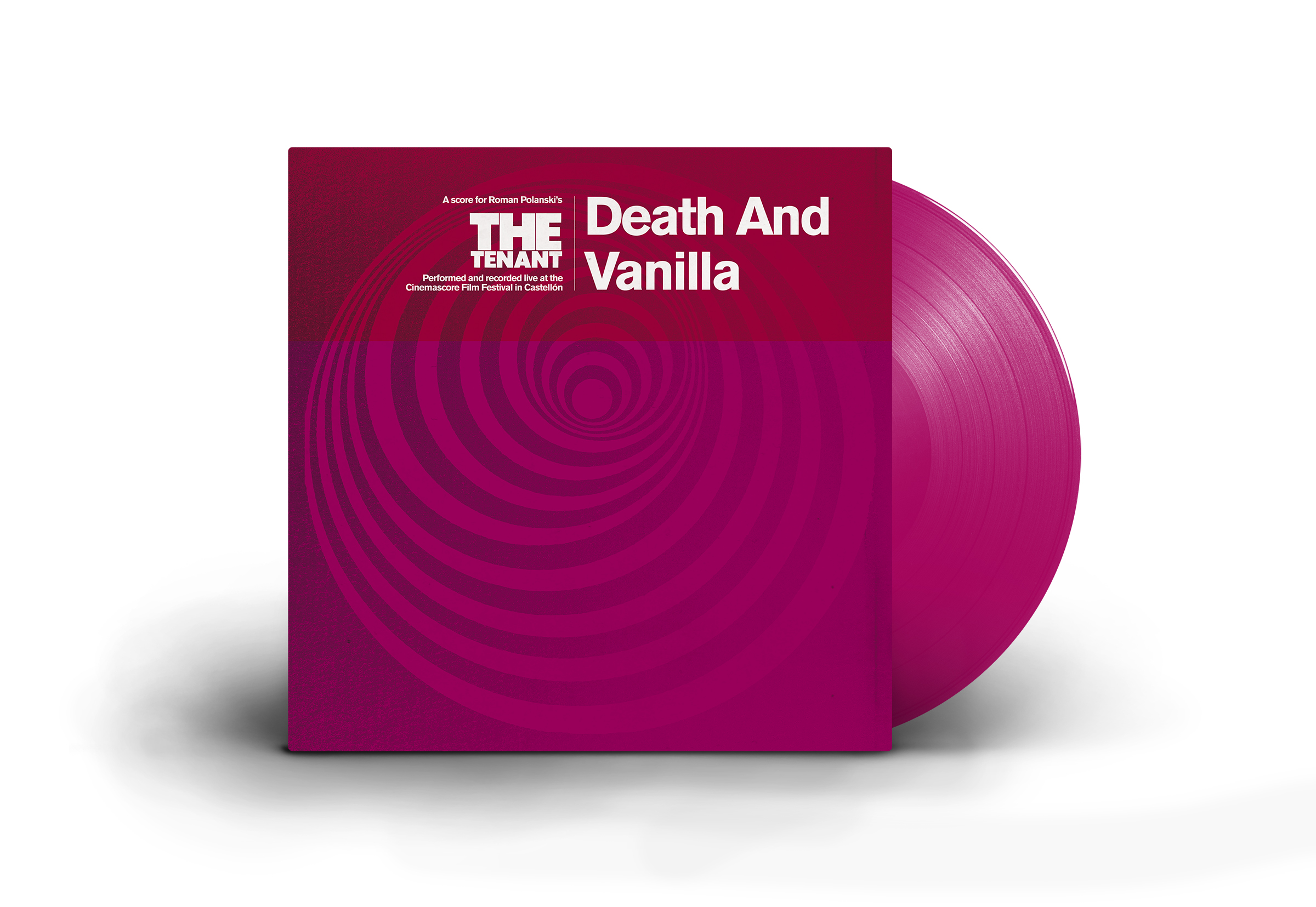 Originally scored by Philippe Sarde, this release sees Death And Vanilla re-imagine the film’s soundtrack four decades on for a new audience. The haunting instrumental is a foreboding piece of dark and cinematic avant-garde music that’s alienated, lonely and melancholic. Moments of hallucination and delusion mirror the lead character Trelovsky.

Recorded in 2015 at Cinemascore festival in Spain alongside a two-hour performance and screening of psychological thriller ‘The Tenant’ (1976). With the band at their most minimal, the accomplished musicians once again bring the dark narrative to life with their expansive and ethereal noir sound.