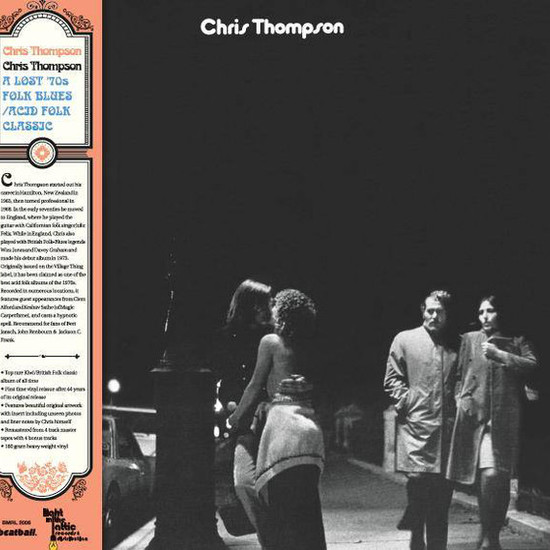 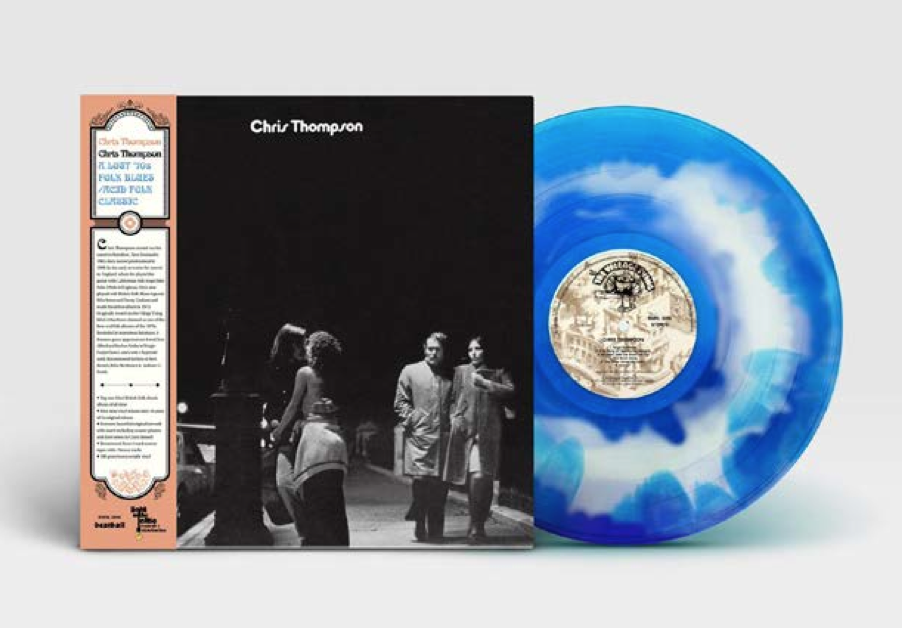 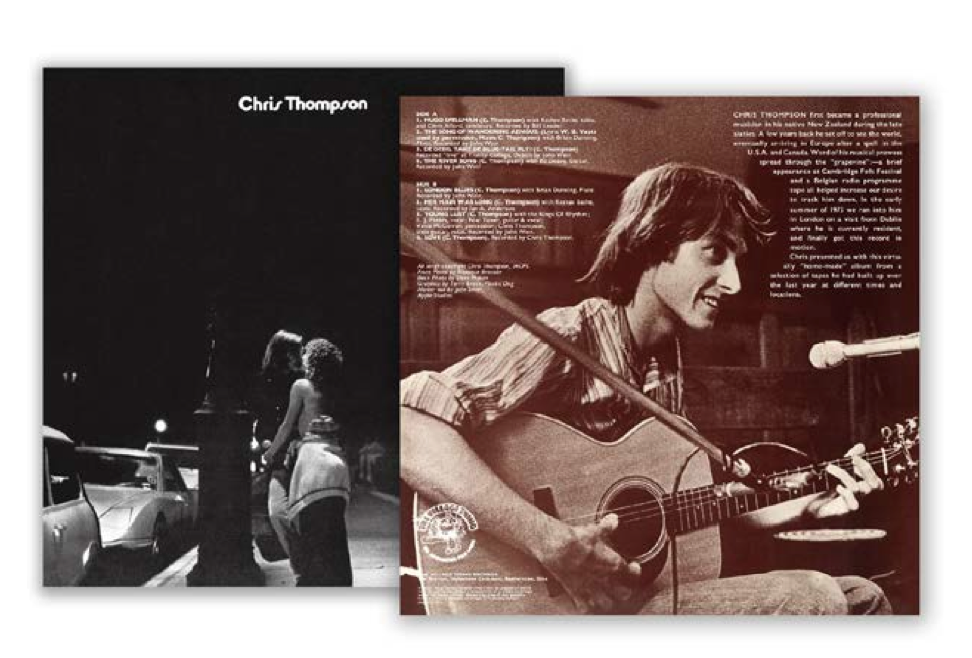 Chris Thompson started out his career in Hamilton, New Zealand in 1965, then turned professional in 1968. In the early seventies he moved to England, where he played the guitar with Californian folk singer Julie Felix. While in England, Chris also played with British Folk-Blues legends Wizz Jones and Davey Graham and made his debut album in 1973. Originally issued on the Village Thing label, it has been claimed as one of the best acid folk albums of the 1970s. Recorded in numerous locations, it features guest appearances from Clem Alford and Keshav Sathe (of Magic Carpet fame), and casts a hypnotic spell. The album is presented in its original version with alternate takes, rare photos and detailed notes from the man himself.