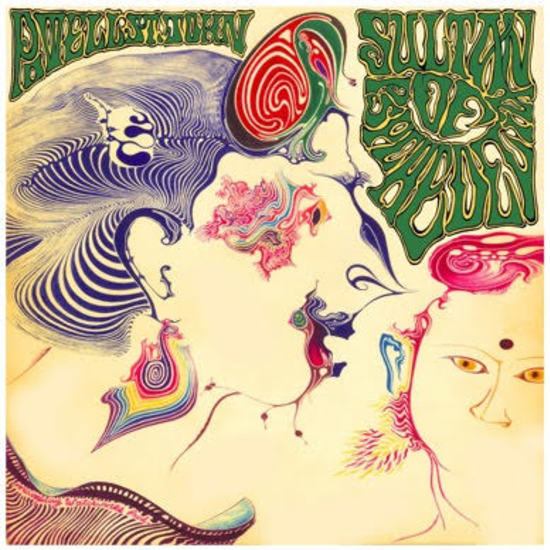 Powell St. John is unquestionably one of the true founders and innovators of the acid rock sound.

A listen here will leave no doubt as to why he has earned the title “Sultan Of Psychedelia”.

Aside from his songwriting relationship with The Elevators, Powell’s musical credentials include stints with The Waller Creek Boys and a young Janis Joplin, the early Austin psych band The Conqueroo, and Mother Earth with Tracy Nelson.

Over the years, Powell’s songs have been recorded by such artists as Boz Scaggs, Janis Joplin, Doug Sahm, The 13th Floor Elevators, Mother Earth and Roky Erickson. Boz called Powell a fantastic songwriter, Roky referred to him as a first-rate harmonica player and Tracy said he was “the most significant and profound and the least appreciated artist of the era.”

The twelve songs on this, the first ever vinyl album of Powell’s music, are a mesmerizing mix of psychedelia with basic blues influences, soulful harmonica, brilliant electric guitar that fuses trembling vibrato, effects and fuzz, some “Elevators type” jug and even some Spanish influence on at least one song. The lyrics are masterful strokes of acid-inspired, thought-provoking storytelling. The legendary Roky Erickson joins Powell on track nine, ‘Right Track Now.’ Other artists participating on this album include: John Ike Walton and Ronnie Leatherman of the 13th Floor Elevators, Mary Ann Price from Dan Hicks & His Hot Licks, and Frosty Smith, drummer for Lee Michaels, Rare Earth and others. Appropriately, ‘Kingdom Of Heaven,’ one of the all-time LSD anthems, starts the album. 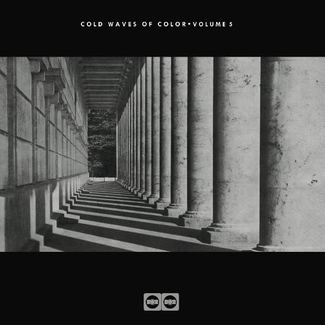