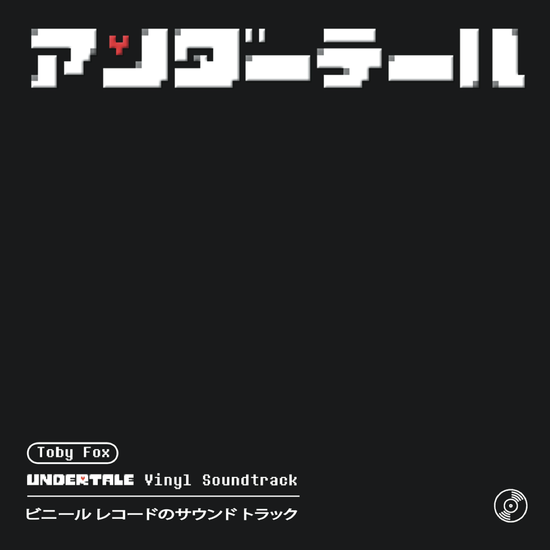 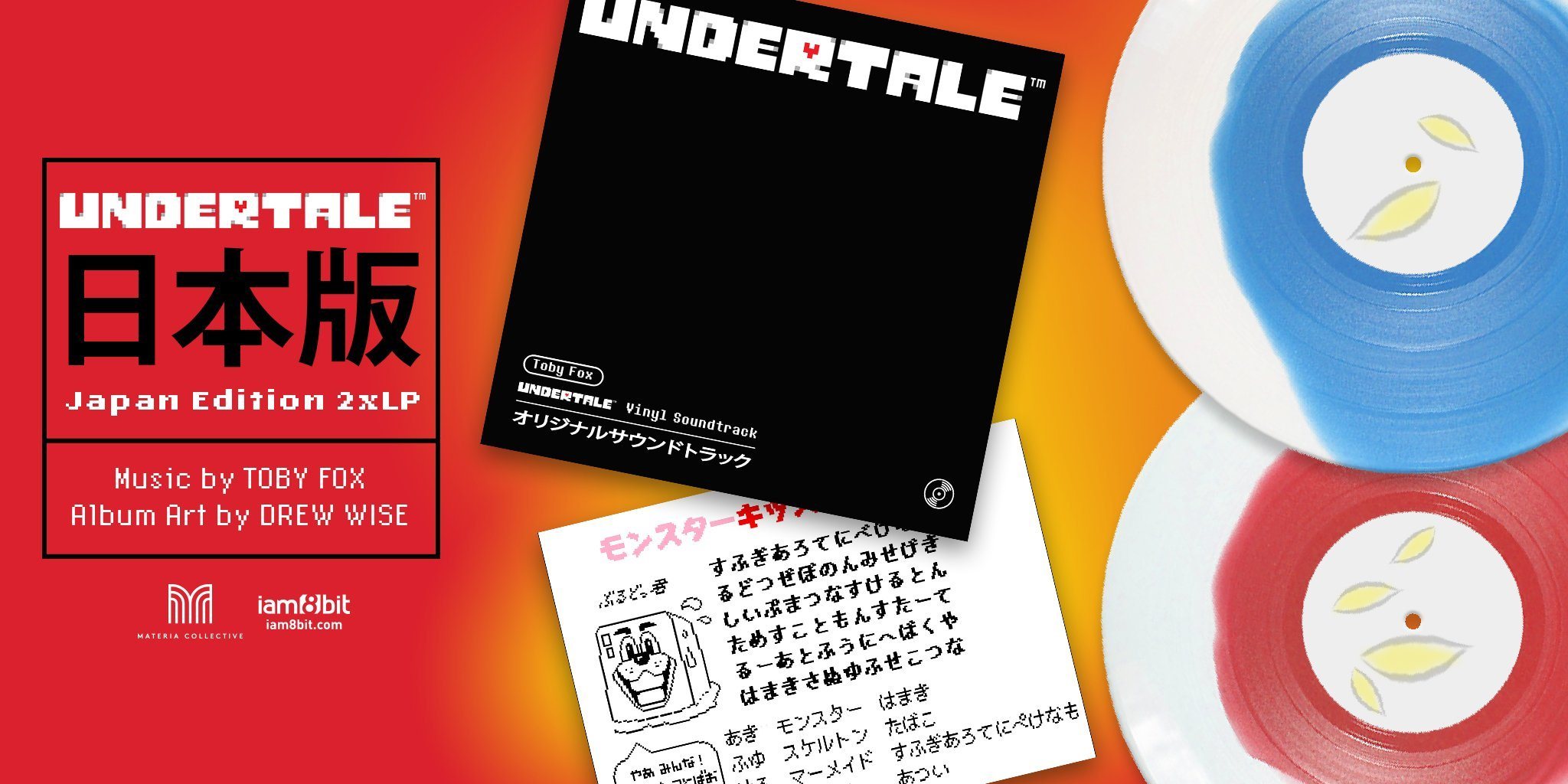 To celebrate its 2nd Anniversary – and it’s recent release in Japan (finally!) – iam8bit and Materia Collective are proud to present the UNDERTALE: Japan Edition vinyl soundtrack.

Toby Fox’s original score accentuates the odyssey of UNDERTALE beautifully – a nostalgic, chip-riffed plummet down a 16-bit rabbit hole. Allusions to classic RPGs like Earthbound and Final Fantasy are certainly obvious, but the magic of UNDERTALE’s music reverberates gloriously in all its retro references, deftly crafting an entirely unique emotional identity. Note that the music is not in Japanese and the tracklisting is consistent with our US release.

With this exclusive Japan Edition, designer Drew Wise recalls sweet memories of the Famicom/Super Famicom boxes for the Mother series, localized with love, down to the tiniest detail.

This design was just too cool to not be offered worldwide, so we are thrilled to simultaneously offer this title to fans in Japan directly through iam8bit.jp 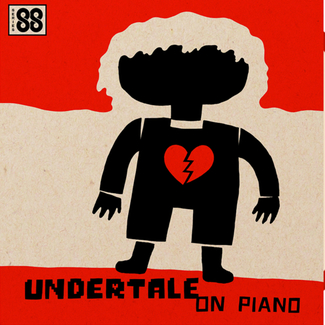 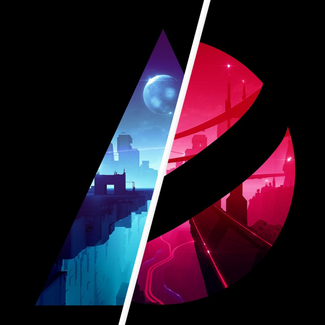