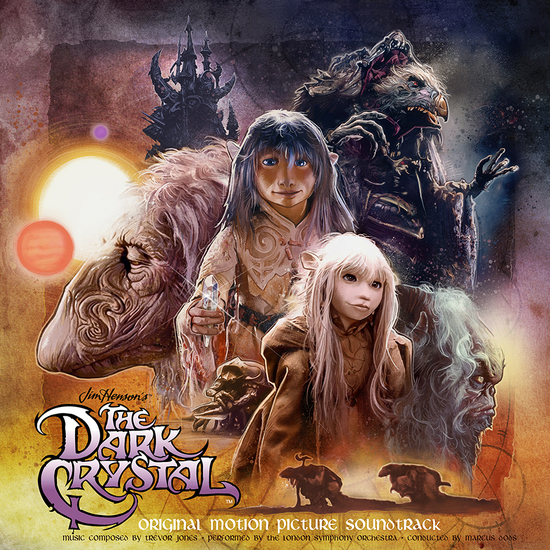 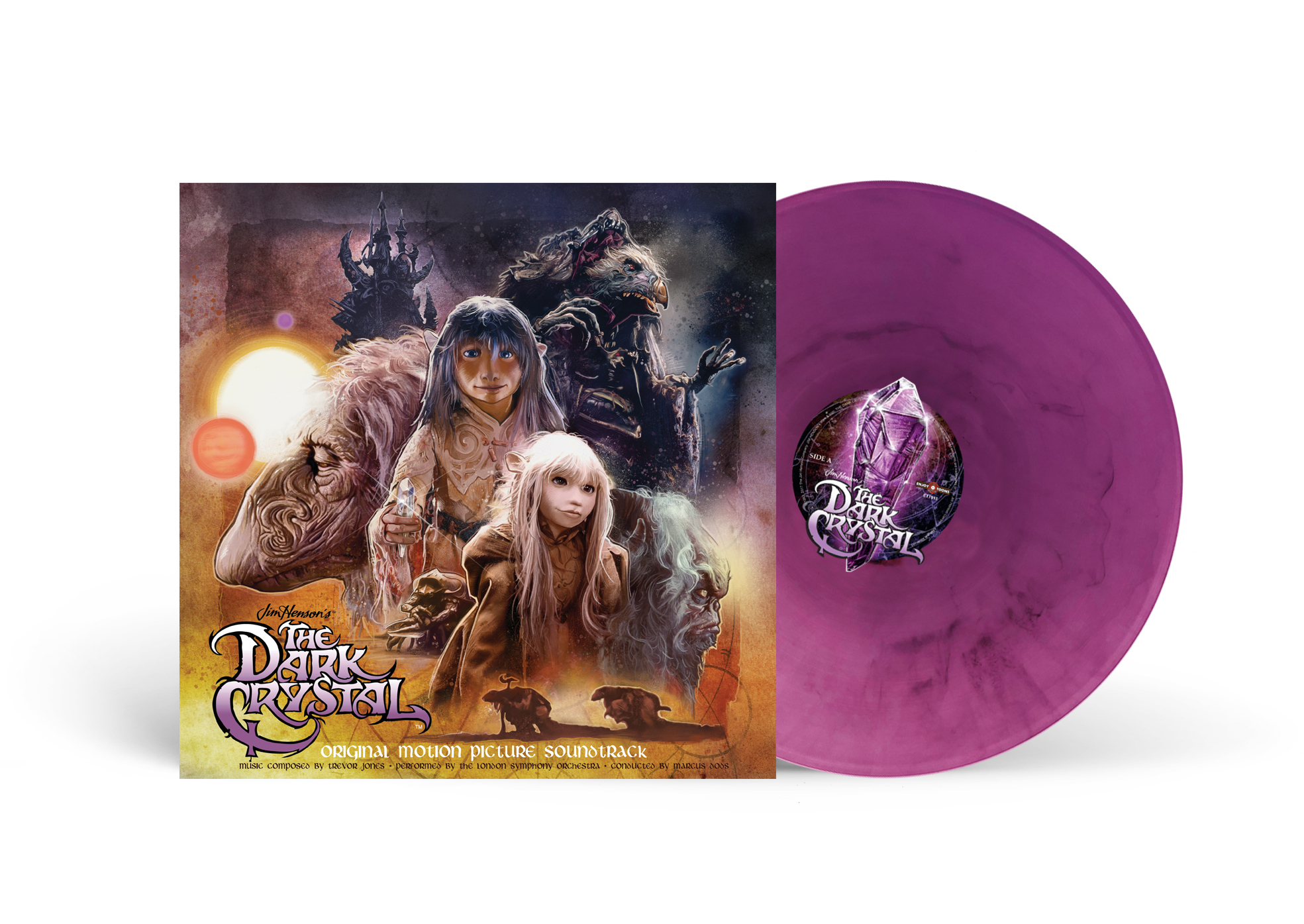 In celebration of the 35th Anniversary of The Dark Crystal, the original motion picture soundtrack will be available courtesy of The Jim Henson Company and Enjoy The Toons Records.

The soundtrack features Trevor Jones’ musical score written for the groundbreaking fantasy classic directed by Jim Henson and Frank Oz, and was arranged specifically for an album listening experience.

The album was recorded by the London Symphony Orchestra at the legendary Abbey Road Studios in 1982. 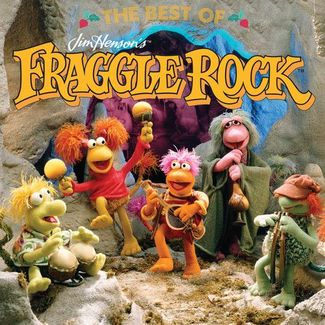