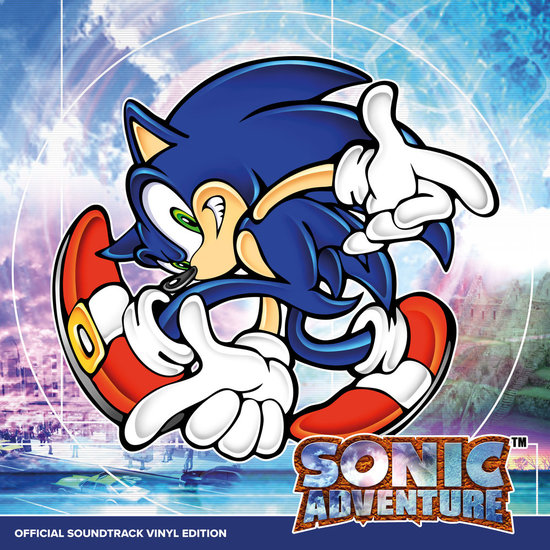 The first pressing will contain special vinyl colors that represent the essence of both games: blue and white 180-gram vinyl for SONIC ADVENTURE and blue and red 180-gram vinyl for SONIC ADVENTURE 2. All pressings after the first will contain standard black 180-gram vinyl. All versions of both albums will include a comprehensive booklet featuring a reflective interview with Jun Senoue and head of Sonic Team Takashi Iizuka, as well as Liner Notes by John Linneman of Digital Foundry, song lyrics and character art.