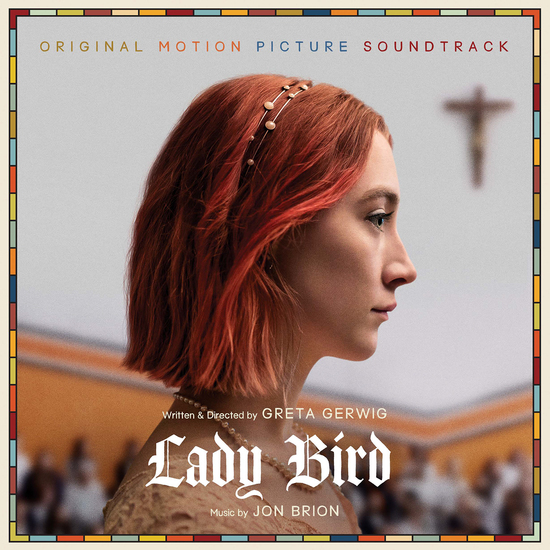 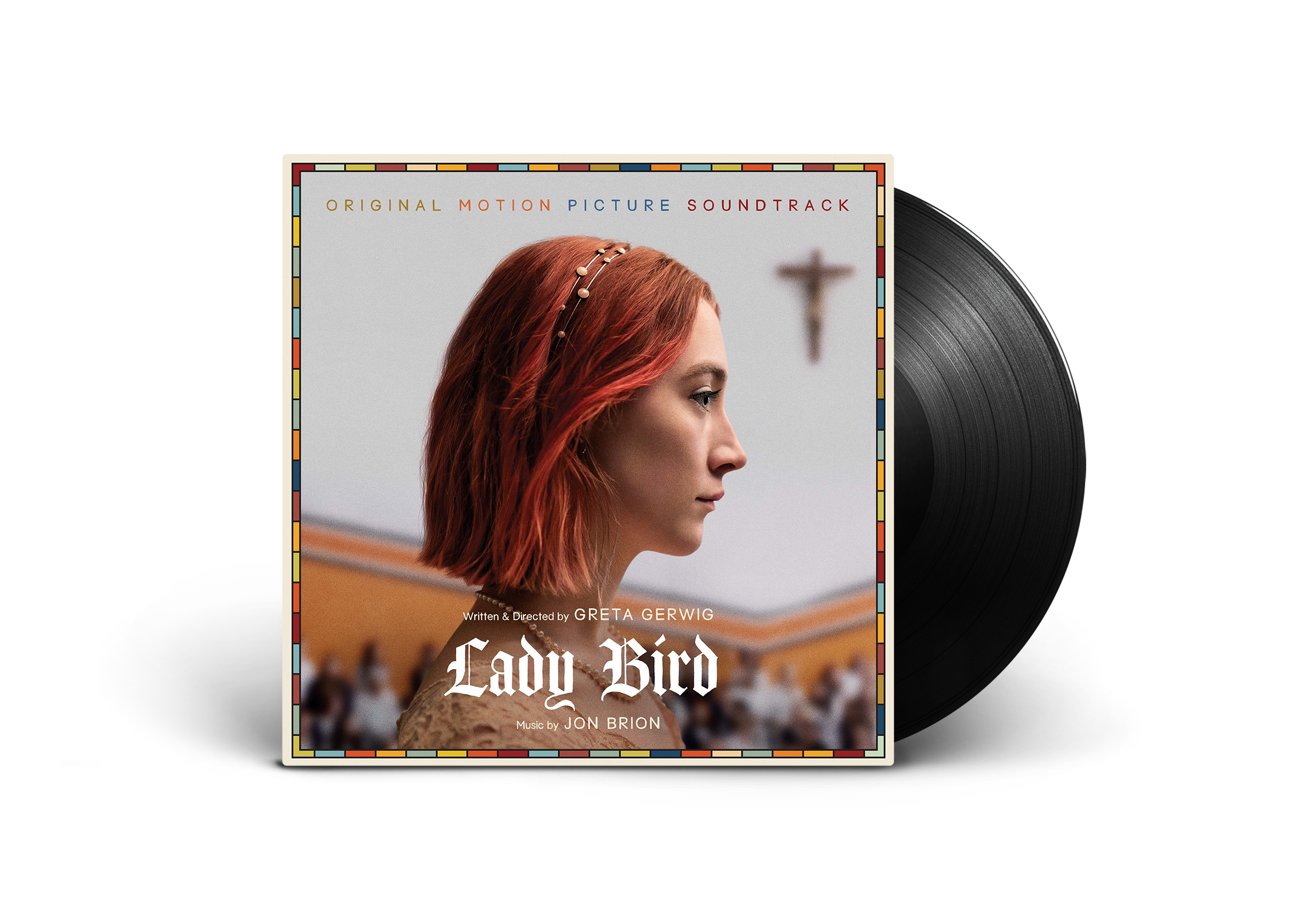 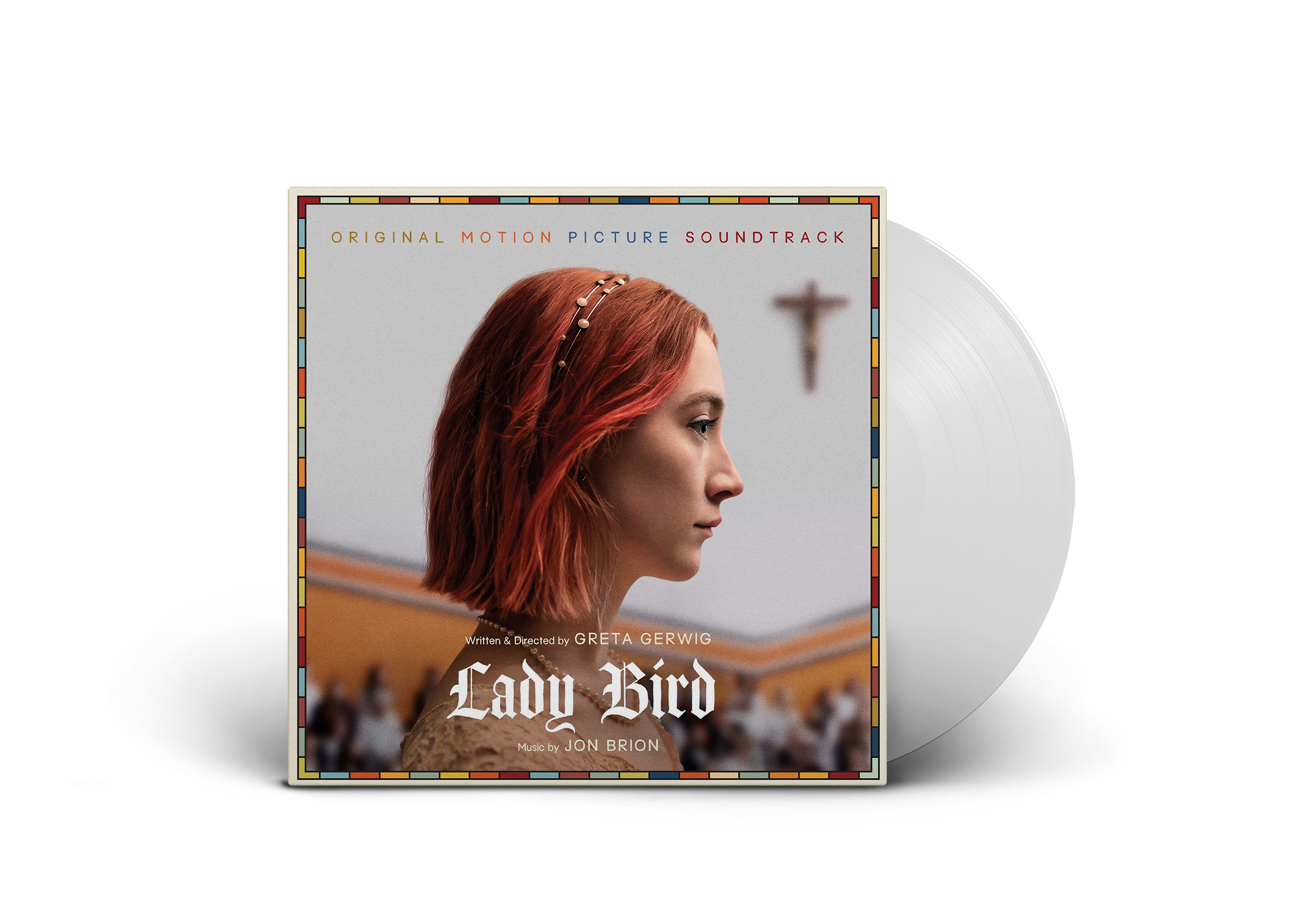 Jon Brion’s previous films include the Grammy nominated Magnolia, Punch-Drunk Love, Eternal Sunshine Of A Spotless Mind and I Heart Huckabees. Known for his songwriting with The Grays and Jellyfish, Jon Brion has also produced records for Kanye West, Fiona Apple, Rufus Wainwright, Robyn Hitchcock, Sky Ferreira and is a well known collaborator with Evan Dando and Elliot Smith 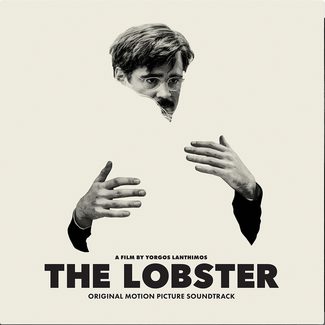