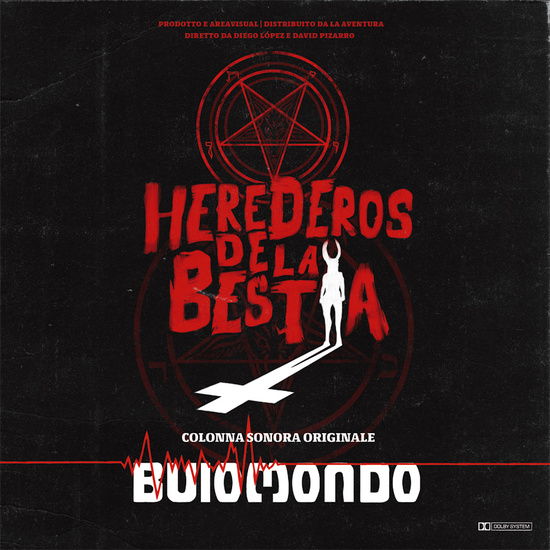 ‘Herederos De La Bestia’ is documentary film about Álex de la Iglesia’s classic 1995 apocalypse-horror story ‘El Dia De La Bestia’ (The Day Of The Beast). More than two decades after its premiere, the movie continues to be THE great go-to example if you want to mix the most brutal fantastic with the Spanish tradition of the grotesque. Comprised of equal parts high-concept horror and scathing social satire (in the mode of the director’s peer and former collaborator Pedro Almodovar), this ambitious horror film has garnered a sizable cult following. It’s just impossible to imagine present-day Spanish cinema without it.

’Herederos De La Bestia’ interviews the crew responsible for Álex de la Iglesia’s masterpiece and assesses its still relevant influence. Part of the official 2016 Sitges festival selection, this superb documentary is currently still being screened at festivals around the world.

It’s no surprise that the makers turned to the Spanish outfit ‘Buio Mondo’ to underscore their hard work. Buio Mondo is a project that pays tribute to the giallo and the slasher genres and is best known for their previous (and very successful) album ‘Italia Violenta’. Mixing wild metal riffs, powerful electronics and dark brooding ‘Carpenter-esque’ synth atmospheres results in a nightmarish soundscape that will haunt you in your dreams. 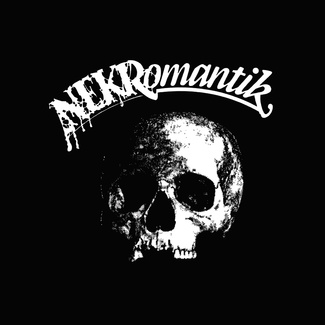