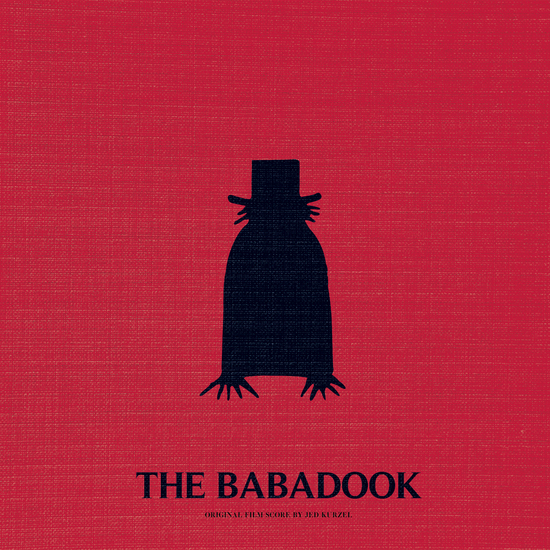 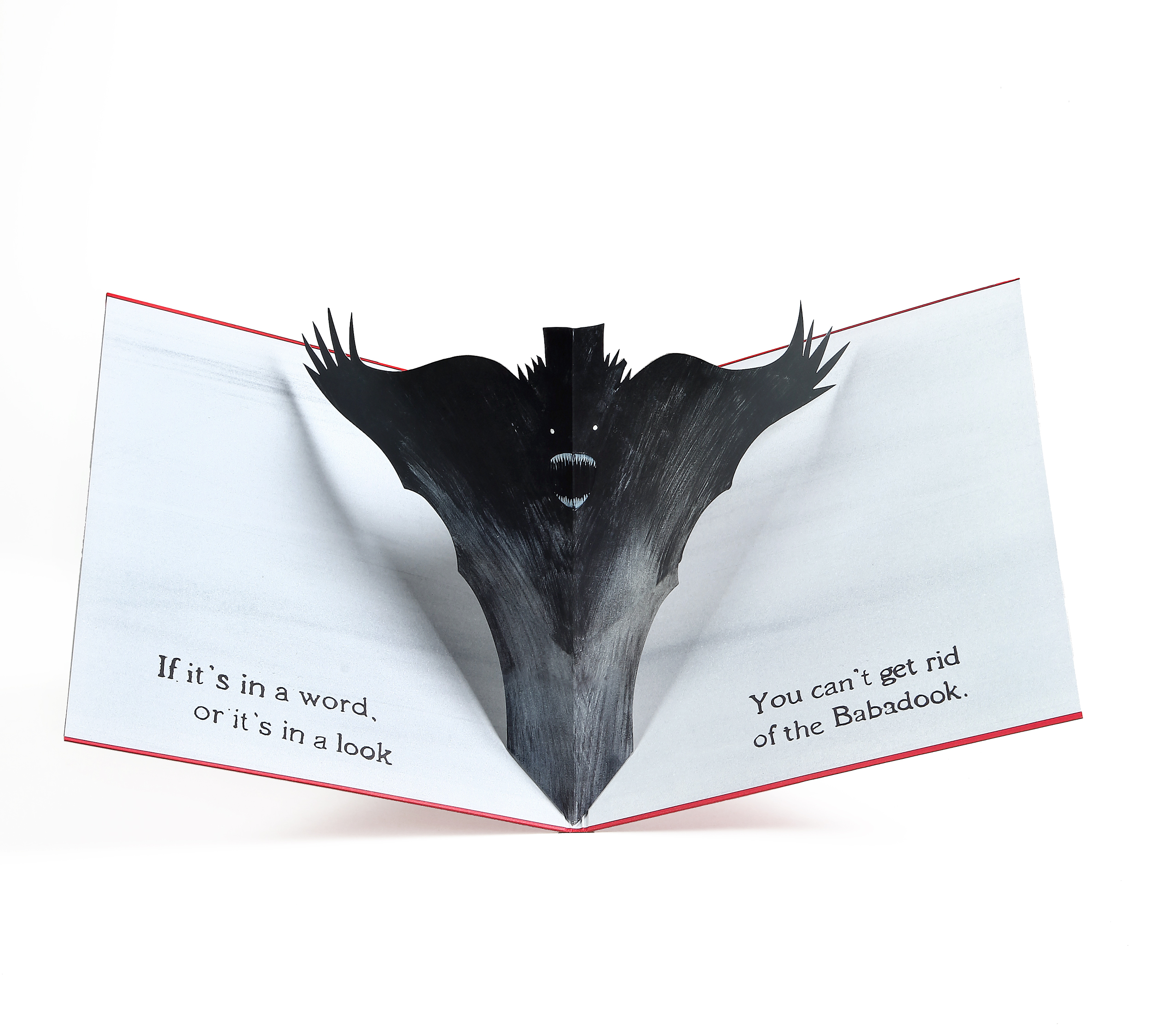 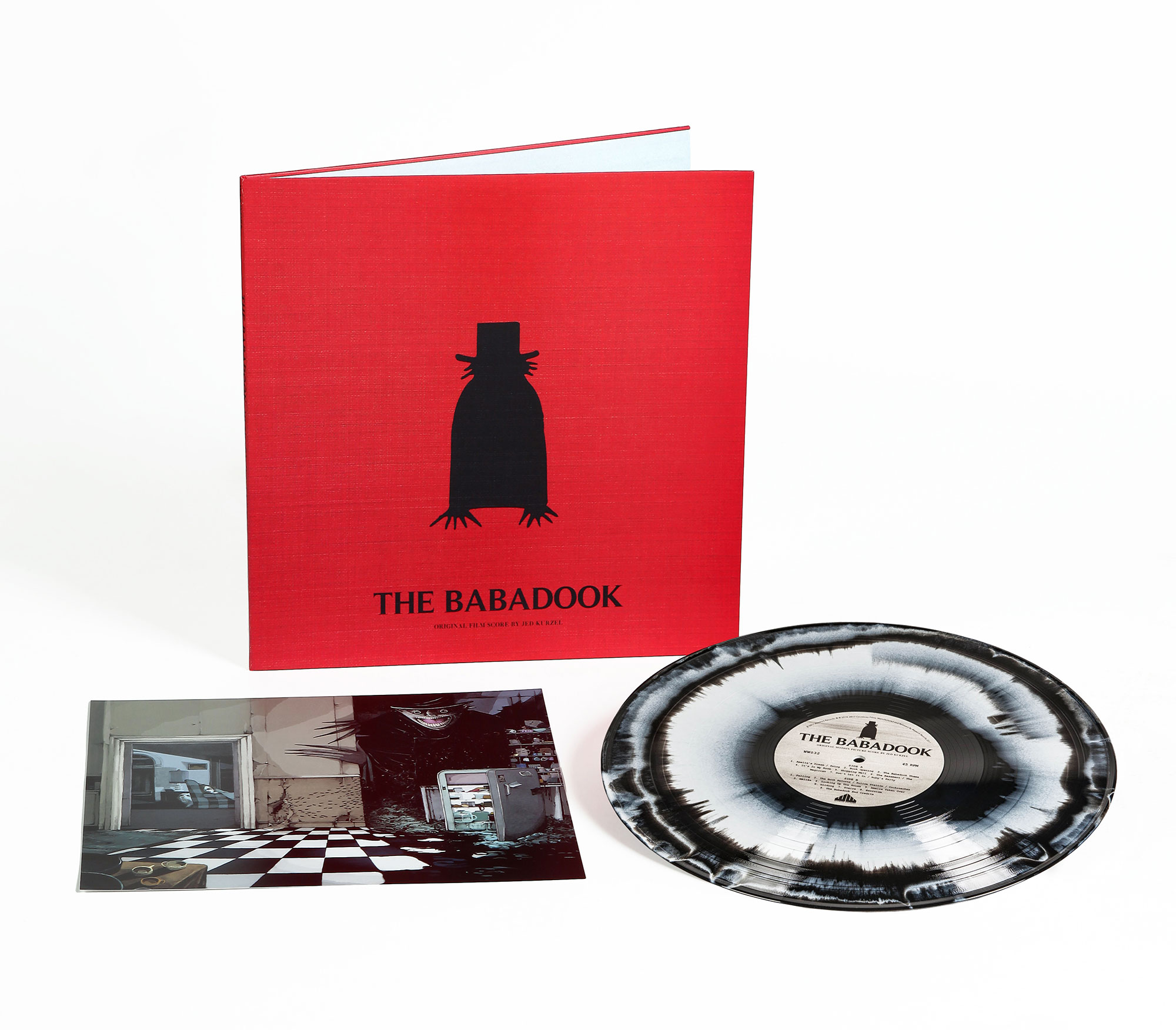 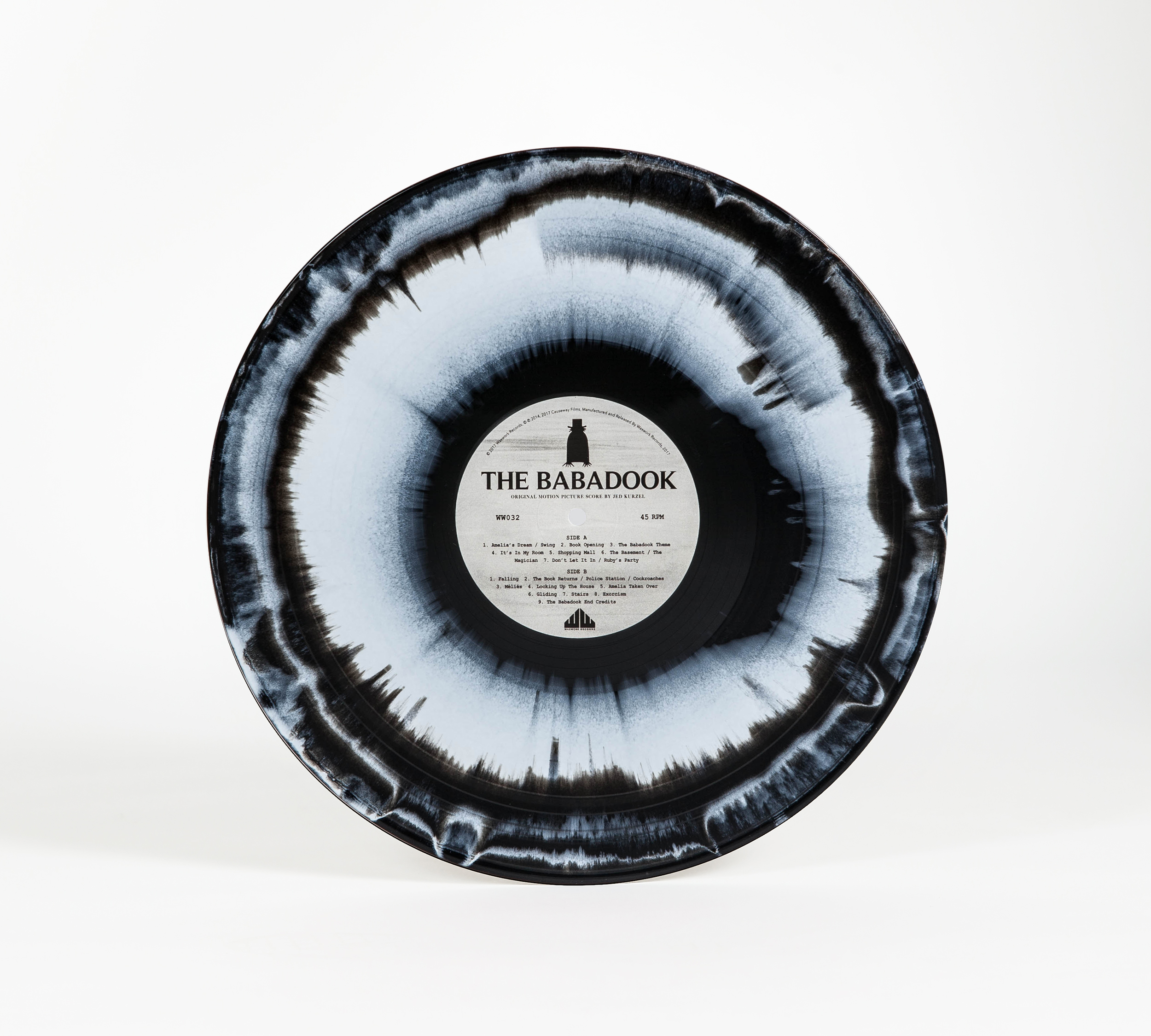 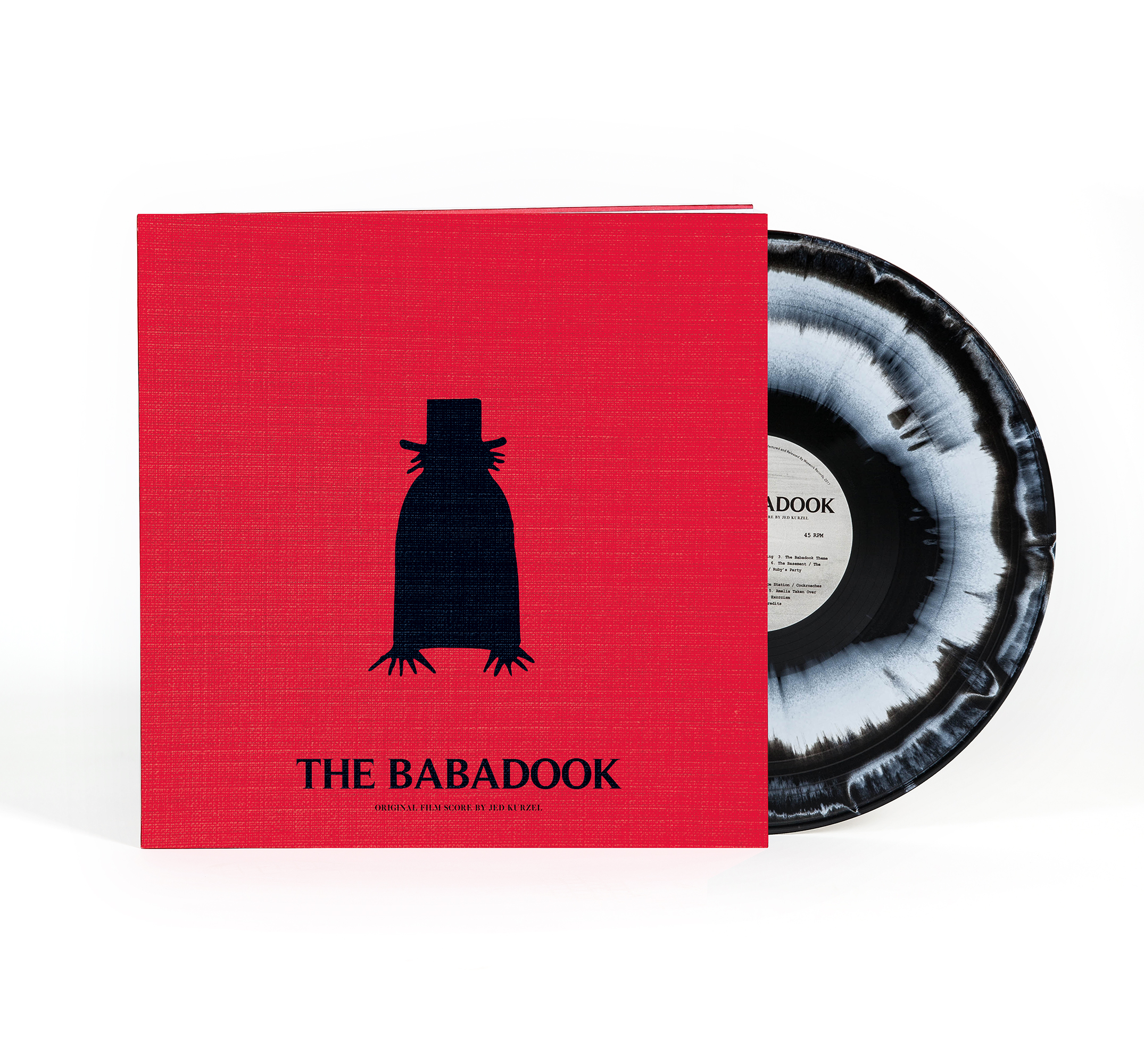 Waxwork Records is thrilled to present the soundtrack to the 2014 Australian psychological horror film, THE BABADOOK. Directed by Jennifer Kent, THE BABADOOK focuses on a troubled widow, Amelia, who is is raising her six year old son, Samuel, after the death of her husband from an automobile accident. After a series of strange events, Amelia and Samuel un-expectedly receive a mysterious pop-up-storybook: Mister Babadook. The book describes a hideous, tall, pale faced monster in a top hat and coat that tortures his victims after they become aware of his existence. The narrative and film engulf the viewer in themes of personal loss, grief, despair, and ultimately, recovery.

The film received worldwide critical acclaim.
THE EXORCIST director, William Friedkin, publicly announced, “I’ve never seen a more ter-rifying film than THE BABADOOK. It will scare the hell out of you as it did me.”

Waxwork Records worked extensively with composer Jed Kurzel and the creators of THE BABADOOK to present an incredible physical soundtrack release on deluxe vinyl.