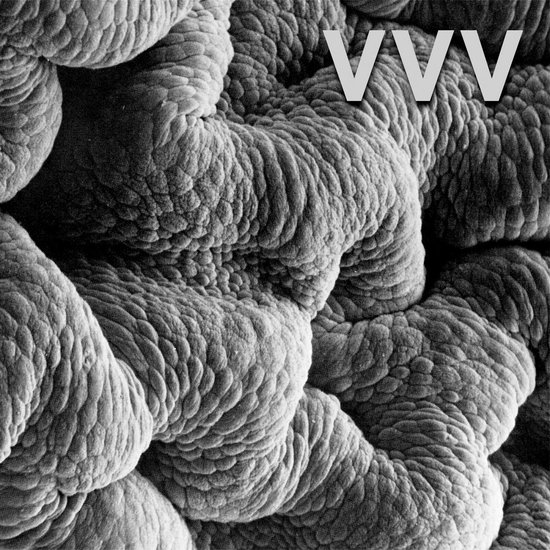 Austin based ambient electronic producer VVV (aka Shawhin Izaddoost), returns to Holodeck with his second full-length album Shadow World. Following a wave of hype from his early 2017 cassette Why El Paso Sky, Izaddoost is back with his signature style of half-time swing rhythms and dense, atmospheric soundscapes. After several cassettes, EPs, and compilation appearances, VVV’s long awaited follow up to 2011’s Across the Sea (Fortified Audio) is here. Izaddoost’s vocabulary on Shadow World has expanded to include extensive samples from classic Iranian instruments in addition to his usual interplay of dark melodies and 2-step dance beats. VVV’s precisely curated tonal palette and percussive themes make Shadow World his most cohesive and accomplished release thus far.

Shawhin Izaddoost established himself as VVV in 2010 and has since maintained a prolific output of ominous yet catchy down tempo electronic music. VVV’s unique voice across an evolving repertoire has earned him a vast international following as well as a deep catalog of digital and physical releases. Shawhin combines his love for audio production and studio engineering with his background in piano and guitar to compose addictive arrangements teeming with understated complexity and originality.

Shadow World is the result of VVV’s efforts to focus work on a fully encapsulated LP with recurring motifs and source material. Shawhin has carefully designed each piece to be a movement within a continual whole, making this record a thoroughly realized concept rather than a collection of individual songs. VVV’s abstract mixture of fractured hip-hop and house beats on tracks like “Give it Time” and “Spellbound” are infectious, supporting layers of ethereal yet unforgettable vocal hooks. Interspersed within the propulsive dance tracks, ambient songs like “Circuit” and “The Descent” are vast and cavernous, momentarily relinquishing attention to Izaddoost’s sophisticated and nuanced sound design. The unified vision and refined details on Shadow World makes the new album stand out as the peak of VVV’s discography.

Shadow World is a great addition to the Holodeck catalog and cements VVV’s place as a distinguished producer whose work continues to raise the bar with each successive release. 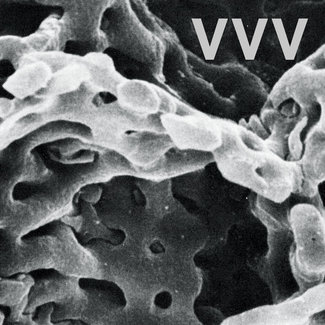