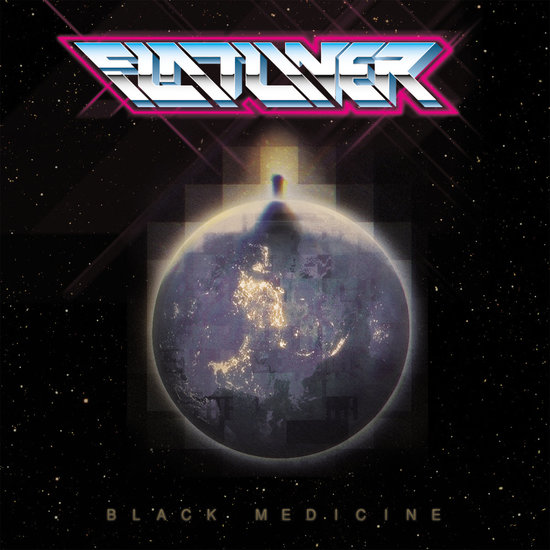 Out of the rich and thriving electronic community of Austin, TX, Flatliner has at last surfaced from the shadows of obscurity with the duo’s debut EP Black Medicine. Inspired by the entrenched ethos of live-hardware sequencing cultivated within the local electronic establishment, Flatliner fully embraces and embellishes the marriage of modern gear with vintage tones. Jesse Strait and Adam Fangsrud have expertly honed their dance-based sonic dystopia using a formidable collection of high-end studio equipment and hoards of rare synthesizers. As a result, Flatliner’s debut is a testament to Strait and Fangsrud’s uncompromising production standards, transforming volumes of expansive studio experimentation into an ominous yet seductive euphoria.

Strait and Fangsrud met in 2010 when they both joined a local collective of gear enthusiasts and attended a gathering to build and trade new custom synth modules. With a mutual background of formal music education, the fresh and burgeoning landscape of synthesizer craftsmanship offered a welcome merger with their extensive experience in production and composition. Their friendship soon developed into studio collaborations where designing tones and intricately interfacing their vast collective assortment of instruments became the basis for a new method of song writing. As Strait and Fangsrud developed their own musical identity, the live music scene around them saw the arrival of a fresh wave of synth-based live acts like S U R V I V E, SSLEEPERHOLD, and Xander Harris. This sea change created the perfect climate for the pair to turn their studio efforts into a realized project.

Black Medicine is the culmination of countless explorations of trial and error while locked away in their home studio, testing and expanding the technical limits of an extensive array of digital and analog synthesizers, drum machines, sequencers, effects processors, and recording equipment. This meticulous level of attention to detail is instantly apparent and can be easily appreciated by the general listening public and gear-heads alike. The opening track Blasted Highway is foreboding and dark yet undeniably catchy, while the cold and dispassionate vocoder harmonics of City Lights Receding are complemented by a beautiful chorus of tightly sequenced arpeggiator hooks. Composed like a horror soundtrack yet produced like a compilation of club anthems, this deep level of destroyed pop entrancement is equally matched by the band’s exquisite production quality. Massive thumping low end and sparkling crystalline highs are enriched and optimized thanks to the mastering work of Mark Richardson at Prairie Cat Studios, making Black Medicine poised for a grand entrance into the private collections of electronic audiophiles of all types.

Once again, Austin’s densely concentrated electronic underground has produced a project that is impossible to ignore, as Flatliner’s premiere demands the attention of those interested in the keeping their finger on the pulse of modern synth music. Black Medicine arrives as a stunning debut that not only thoroughly peaks the excitement of what is in store for the future of Flatliner, but simultaneously makes a bold contribution to the trajectory of today’s cutting edge of electronic composition. 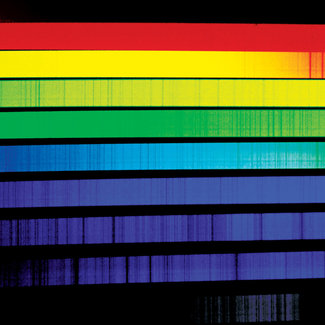 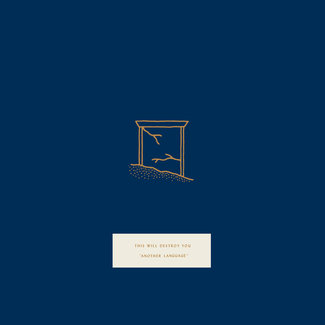