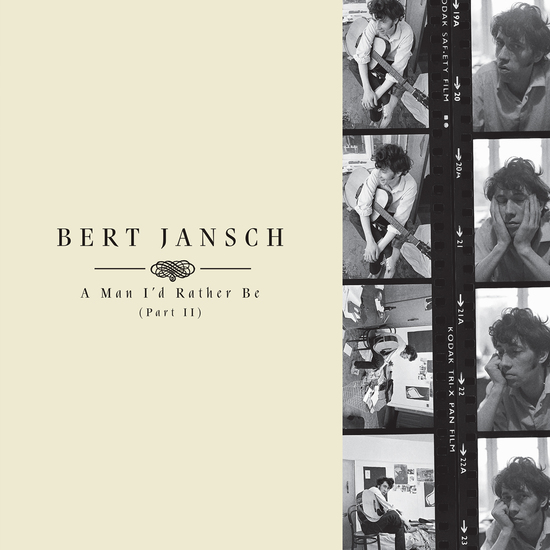 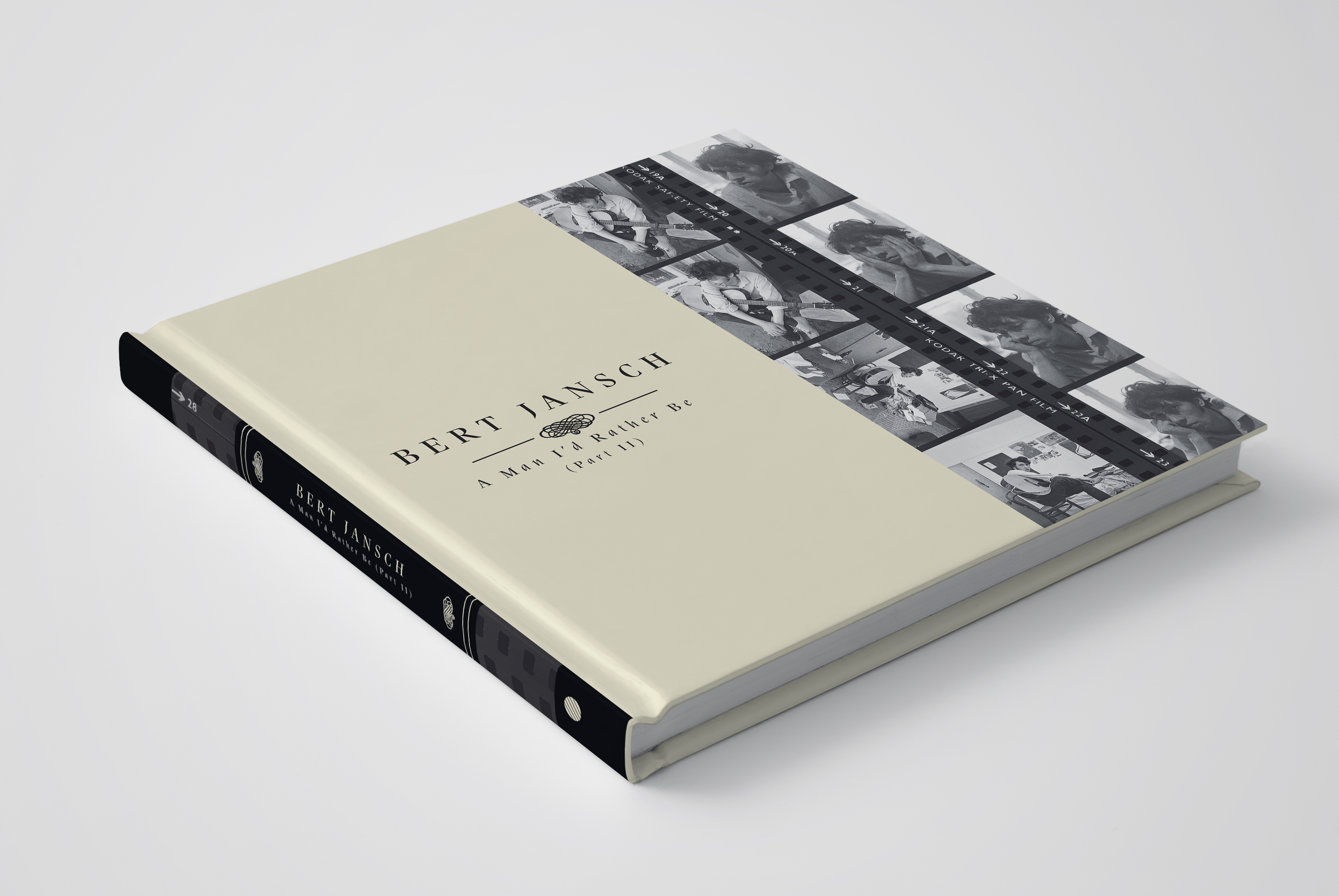 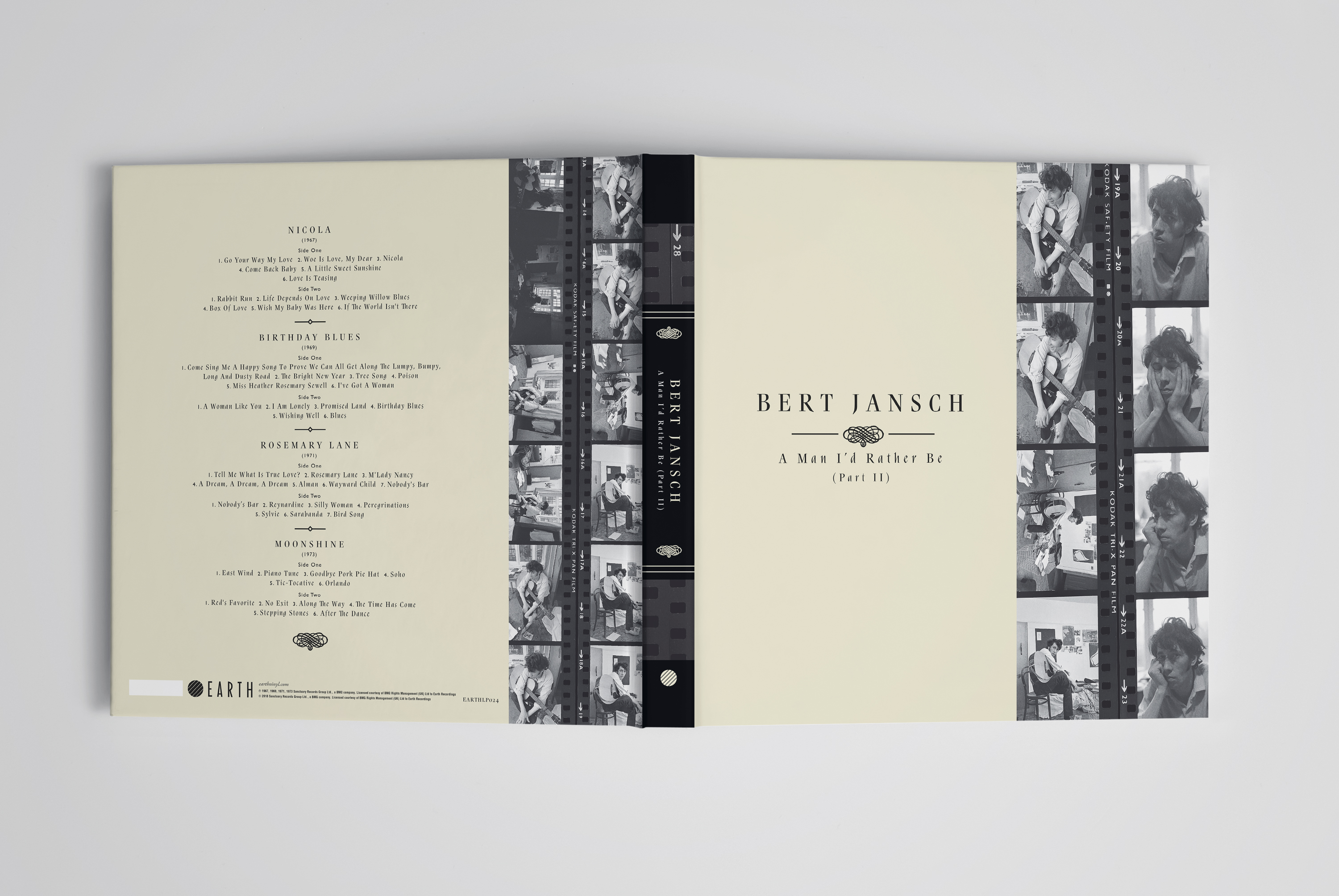 In this period we see Jansch’s take on pop (Nicola), blues (Birthday Blues funnily enough), handsome arrangements (Rosemary Lane) and barque folk (Moonshine). All of this being conjured during a time when Pentangle was simultaneously releasing albums and constantly touring; to say that the man had a generous talent is something of an understatement.

The lush orchestration of Nicola was partly recorded by John Wood who would later engineer Nick Drake’s recordings at the same studio. The heart melting cover of Birthday Blues contains a set with some of the stalwarts of Bert’s solo and Pentangle sets, ‘Poison’ and ‘A Woman Like You’ and some of his most arresting work including ‘Come Sing a Happy Song’ which featured on the soundtrack of Noah Baumbach’s The Squid and the Whale in 2005. Rosemary Lane is considered by many to be one of Bert’s finest records, a smooth mix of traditional folk such as the title track and ‘Reynardine’, timeless original compositions like ‘Tell Me What Is True Love?’ and in ‘Alman’ and ‘Sarabanda’, examples of early music including the 16th and 17th/18th centuries, all with the sympathetic production of Bill Leader. Moonshine, Bert’s first release after Pentangle split, It was produced by fellow member Danny Thompson and the legendary Tony Visconti, who not only arranged a number of songs but also played on the record. It also features Mary Hopkin duetting with Bert on Ewan MacColl’s ‘The First Time Ever I Saw Your Face’, Aly Bain and Charles Mingus’ drummer Charlie Richmon.