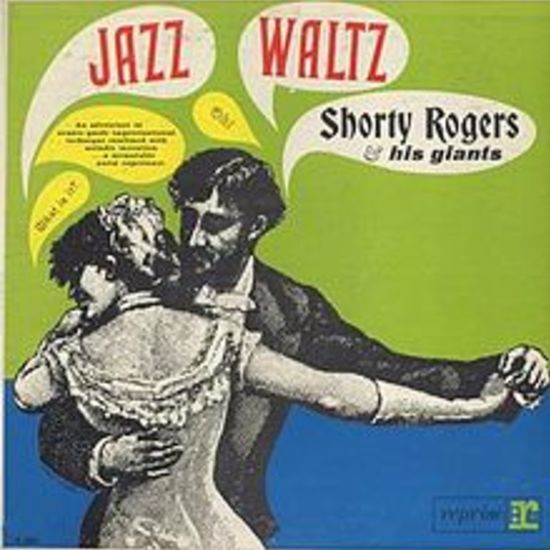 Shorty Rogers’ Jazz Waltz is exactly that, an exploration of ten compositions played in waltz settings. Only these big-band charts are hardly the waltzes heard on Lawrence Welk’s long-running television series. Rogers kicks off with a swinging number (“I’m Gonna Go Fishin’”) written by Duke Ellington for the soundtrack to the film Anatomy of a Murder and featuring the leader’s rich flügelhorn. The lyrical take of the centuries-old folk melody “Greensleeves” alternates between the tense rhythm section and Bud Shank’s gorgeous flute solo. Rogers’ delightful “Be as Children” almost sounds as if it was adapted from a gospel song. The brisk treatment of Ellington’s “Echoes of Harlem,” featuring Paul Horn on flute, is refreshing. Only Bobby Scott’s “A Taste of Honey” is the least bit disappointing, simply because this arrangement isn’t quite as adventurous as the rest of the album. Originally issued by Reprise in 1962 and out of print for decades. 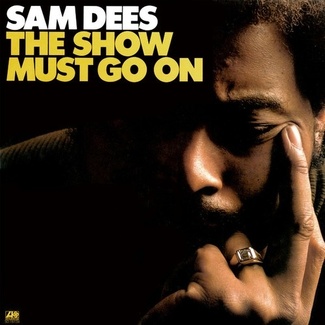 Sam Dees
The Show Must Go On