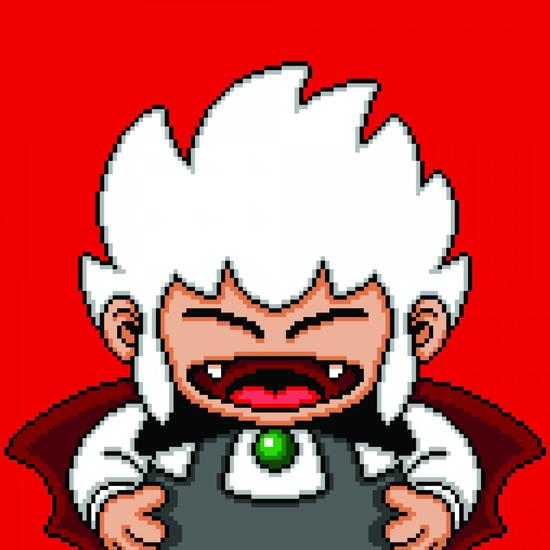 Ship to Shore PhonoCo.’s second release in the Konami Kukeiha Club Museum Series is the soundtrack to the 1990 Famicom release 悪魔城すぺしゃる ぼくドラキュラくん, or Kid Dracula. Never released outside of Japan, the game takes a satirical look at the Castlevania franchise, casting the player as a childish version of Dracula as he battles through the castle fighting all sorts of outlandish enemies. The soundtrack takes the gothic, brooding Castlevania style and remixes it into a bouncy and playful melange of tunes.

The Konami Kukeiha Club Museum Series was started by Ship to Shore PhonoCo. in order to highlight lesser known gems from the esteemed history of the legendary Konami sound team. 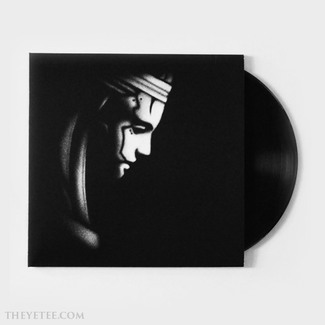