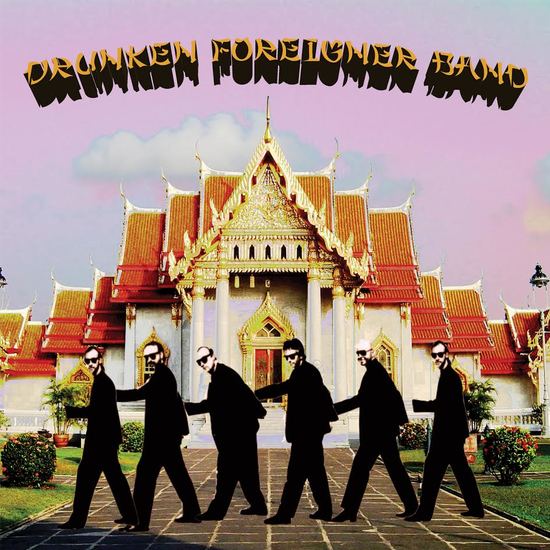 Drunken Foreigner Band plays an idiosyncratic electrified version of the Akha and Lam Lao musics of Thailand and Laos. As their name indicates in its provocatively self-deprecating way, the band could be viewed as yet another bunch of exotica-obsessed white males blindly pillaging a little known indigenous musical treasure. But far from being the work of post-colonial bandits, the band’s passionate tribute is based on mostly vocal music learned from cassette tapes gathered by keyboardist Dave Kadden on trips to Southeast Asia. 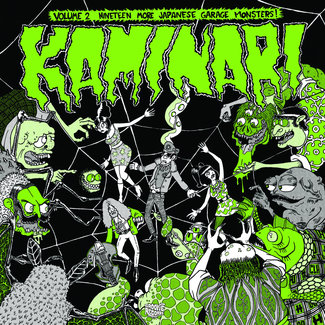