Every Day Is Kill 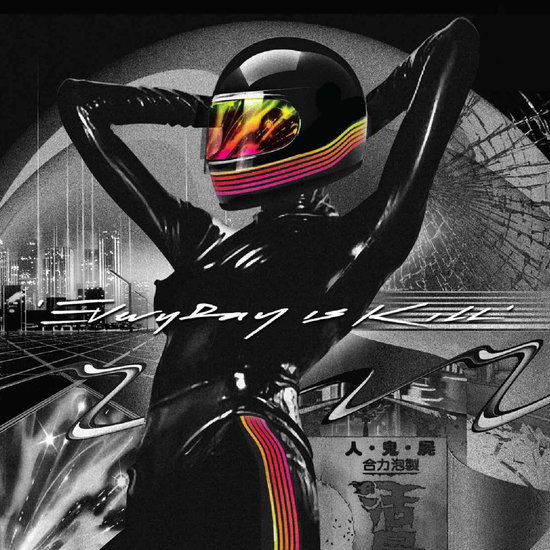 Every Day Is Kill

Everyday Is Kill is the first new material from Damon Baxter (aka Deadly Avenger) in 8 years. Having previously released records on the legendary D.C Recordings & Wall Of Sound imprints, we here at Death Waltz Originals are thrilled to be releasing this brand new LP. You will have heard Deadly Avenger even if you don’t own any of his records – Over the last few years he has supplied music for trailers such as Ant Man, The Avengers & John Wick. He has created a neon-drenched nightmare of a record that can stand shoulder to shoulder alongside current synth wave heavyweights such as Le Matos, Carpenter Brut, Perturbator or composers such as Steve Moore and Cliff Martinez. It’s an assured mix of speaker crunching synth bangers and more contemplative tracks.