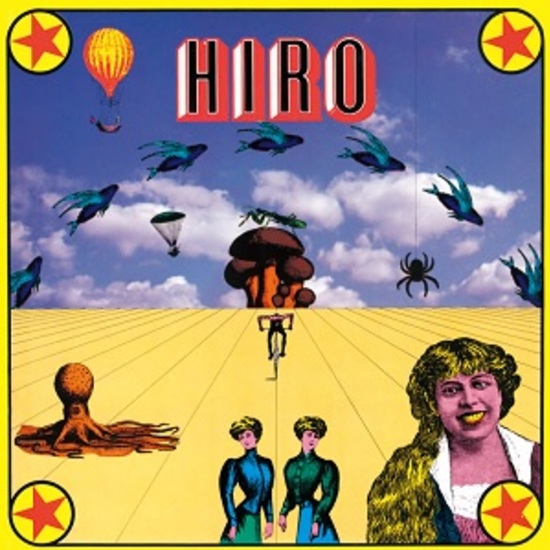 Hiro Yanagida, born in Japan in 1949, appeared on stage for the first time as a member of The Floral in 1966 through the audition for the Japanese chapter of The Monkees Fan Club. In 1969 The Floral changed their name to Apryl Fool, famous as an improvised psychedelic rock band in Japan and disbanded right after they recorded their Eponymous debut. Whilst playing in FOOD BRAIN and LOVE LIVE LIFE + ONE, Hiro, as a solo artist recorded four albums including HIRO in 1972. 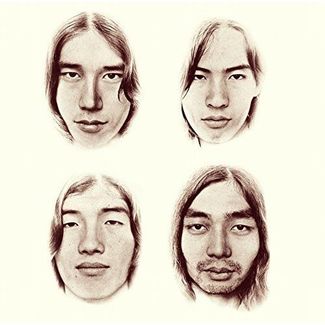