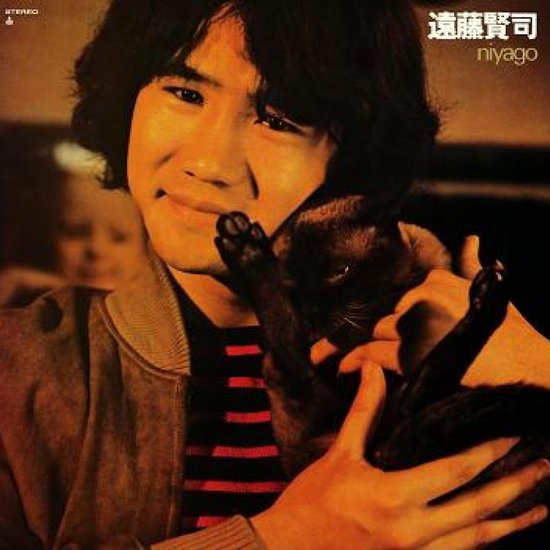 The famously cat-obsessed Endo was inspired to pick up the guitar after hearing “Like a Rolling Stone” soon after arriving in Tokyo as a college student. Though he quickly assimilated himself in the Dylan and Donovan-inspired folk scenes centered around Tokyo and the Kansai region, Endo was equally enthralled by the primal amplified sounds of Jimi Hendrix, The Doors, and the MC5. Even as a solo performer, Endo was known to explore the possibilities of electrified sounds with a heavily amplified acoustic guitar.