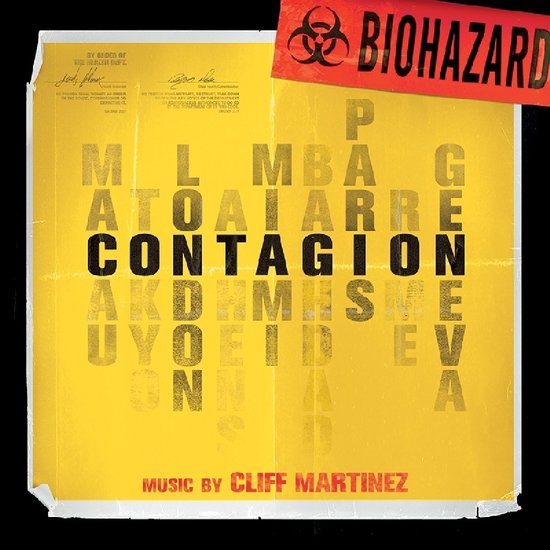 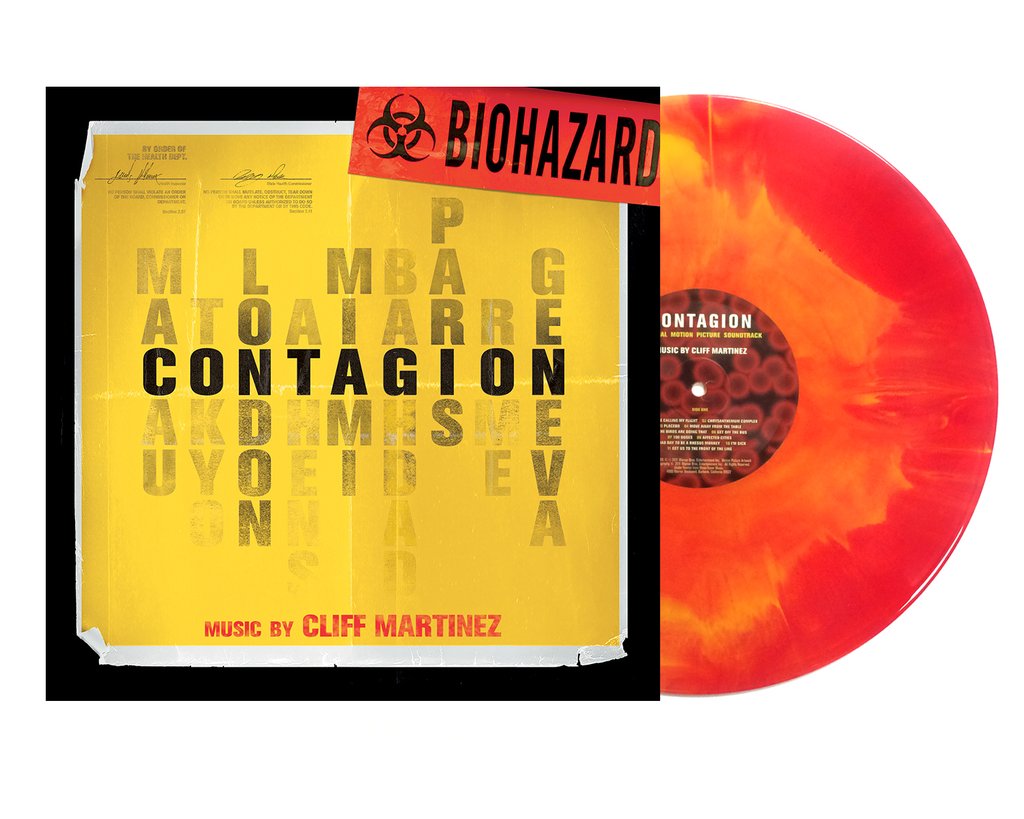 Former Red Hot Chili Peppers drummer Cliff Martinez’s long-standing collaboration with director Steven Soderbergh ranks right up there with some of the other great composer-director teams in film history, like Bernard Herrmann-Alfred Hitchcock and Ennio Morricone-Sergio Leone, and his 2011 score for the disaster blockbuster Contagion is among his best work. Oddly, it owes some of its uniqueness to the fact that Soderbergh radically recut the film three different times, causing Martinez to adjust the score on the fly, first starting with a more conventional score indebted to thrillers like Marathon Man and The French Connection, then moving in a more dream-like, Tangerine Dream direction, before settling on a sound that incorporated orchestral and electronic timbres into highly propulsive and rhythmic framework. It’s like the most chilling “chill-out” electronica you’ve ever heard, simultaneously hypnotic and horrifying…and for its first-ever vinyl release, we at Real Gone Music have fashioned a gatefold album cover featuring film production stills housing a limited yellow and red “biohazard” starburst vinyl edition limited to 1200 copies. Between the look of the package and the disquieting music, this one’s guaranteed to get you to sign up for a flu shot. 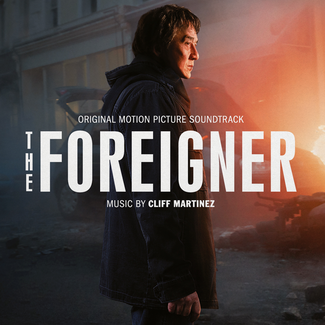