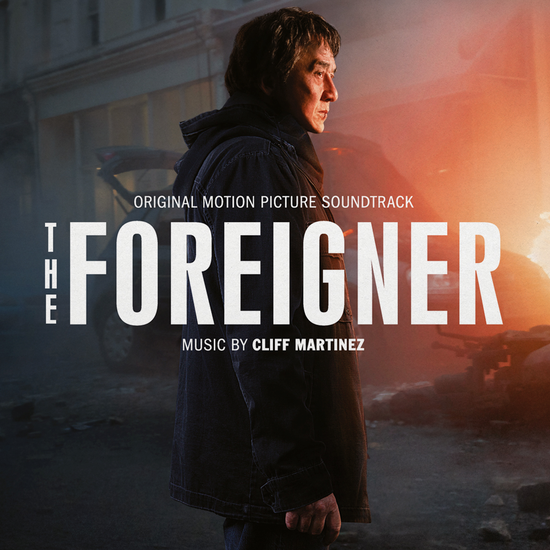 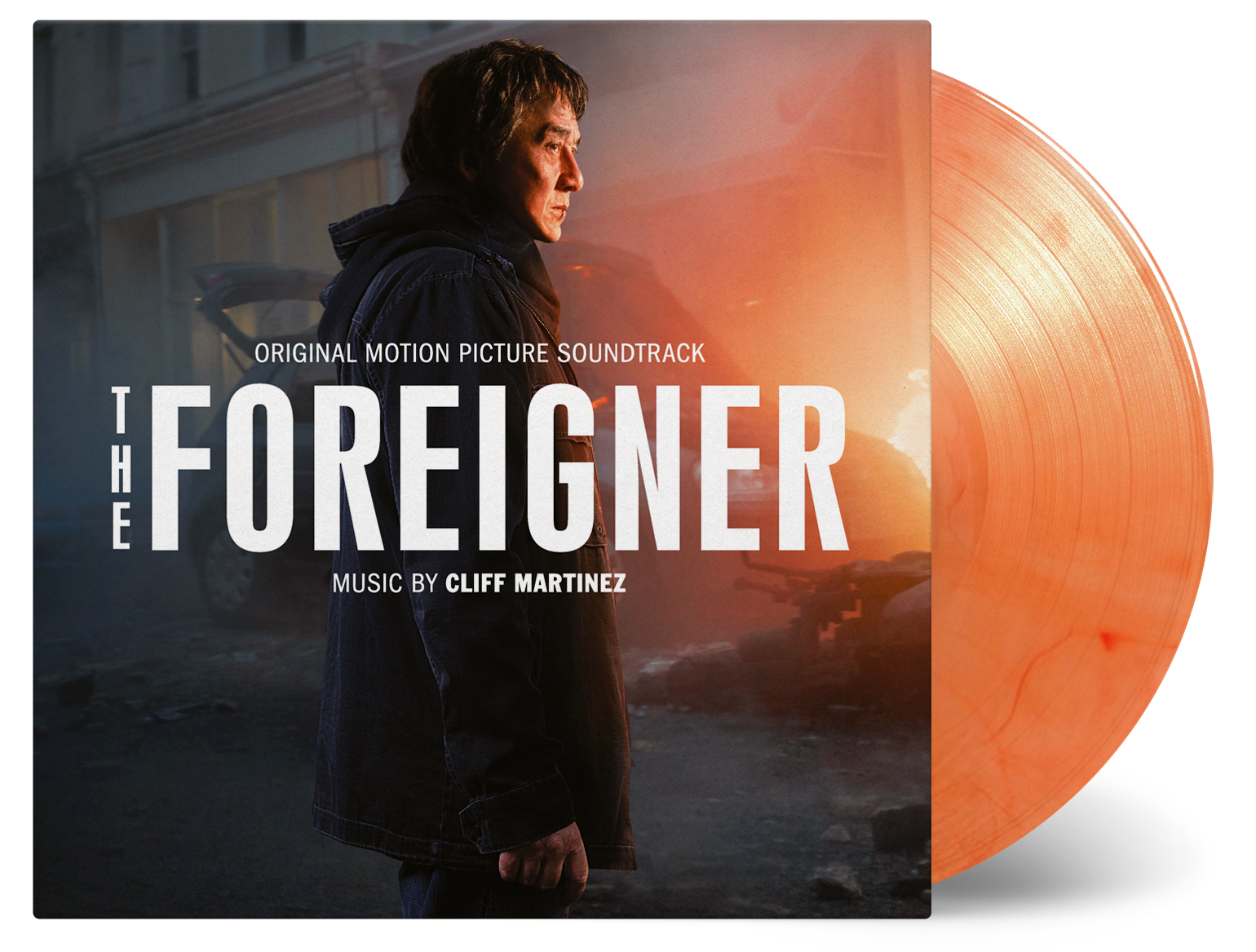 The story is about a humble London businessman Quan (Jackie Chan), whose long-buried past erupts in a revenge-fueled vendetta when the only person left for him to love – his teenage daughter – is taken from him in a senseless act of politically- motivated terrorism. In his relentless search for the identity of the terrorists, Quan is forced into a cat-and-mouse conflict with a British government official (Brosnan), whose own past may hold clues to the identities of the elusive killers.

Cliff Martinez wrote the score of The Foreigner. He previously composed scores for Drive, Traffic, Solaris, Wicker Park, The Normal Heart and The Lincoln Lawyer. He is also a former drummer of the Red Hot Chili Peppers, Captain Beefheart and The Dickies.