You Can Get It If You Really Want It 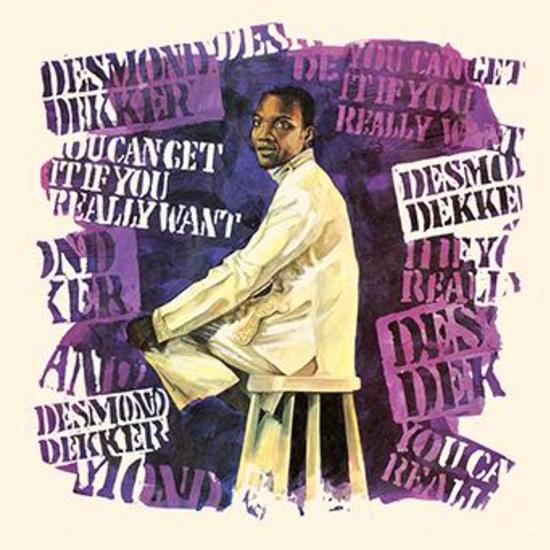 You Can Get It If You Really Want It

It took the 1972 release of the soundtrack to The Harder They Come to break Desmond Dekker internationally, but the King of Ska already was a legend in his own land of Jamaica, where songs like “007 (Shanty Town)” and “Rudie Got Soul” made him the face of the rude boy culture (and influenced several generations of British mods and rockers). This 1970 record, his first for the Trojan label, features Dekker’s irresistible version of the Jimmy Cliff tune “You Can Get It If You Really Want,” which went to #2 on the UK charts, as well as another hit, “Pickney Gal.” We’re reissuing this cornerstone ska/rocksteady classic on black & blue marble vinyl limited to 1000 copies…first-ever reissue on wax! 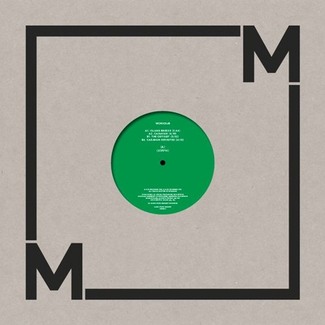