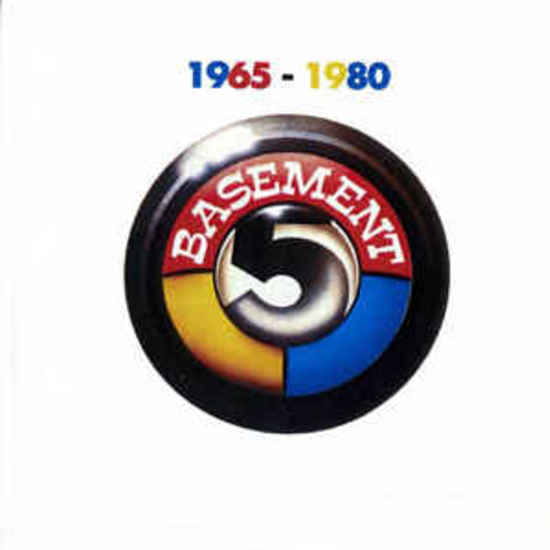 In an unparalleled age of crate digging and reissue campaigns, Basement 5 continues to be one of the few remaining untold stories of its time. Their arrival at the musical and creative peak in the immediate aftermath of punk and the prevailing sense that business was not as usual and that you could adhere to your own rules, creating your own peripheries and non-generic musical path.

Basement 5 melded their own experiences with punk rage and dub-wise rhythms that came together to explore themes of alienation, 70’s inner-city existence and what it was like to be a second-generation immigrant. The outfit’s early line-up featured Don Letts on vocals but it was once Dennis Morris had taken the reins that Basement 5 found their creative spark. Morris had come to the fore earlier in the decade as a photographer, particularly in light of his early work that had chronicled Bob Marley’s rise to prominence, later being intrinsically linked with the Sex Pistols whilst documenting their life on-the-road as well as the nascent Public Image Ltd which also saw Morris design the band’s now-iconic logo.

As Morris says; “I never wanted to be a rock star, for me it was a progression of my art, a natural move; I had created images, band logos and I wanted to create a new sound, a new look – the band wore long johns, ski masks, cycling gloves, whilst lyrically it was based on my youth growing up in inner city London.”

The album takes its title from the year Morris arrived from Jamaica to its recording in 1980 and having secured the services of Factory Records renowned in-house producer, Martin Hannett (Joy Division) things looked good. However, the original drummer walked out on the first day of recording and was immediately replaced by the Blockheads Charlie Charles who went to finish the sessions. In the spirit of the day things didn’t last, underlying tension saw the band implode whilst touring through Europe. The final incarnation of the band lasted a mere eighteen months though they left an indelible legacy on the musical landscape

The sessions also yielded dub versions of several of the main tracks, released on 31 October as In Dub. “Last White Christmas” was released in time for Christmas (1 December), as a 12" and 7" (the latter in Christmas wrapping paper with a silver sticker of the band logo). The band broke up shortly thereafter, with several members forming Urban Shakedown. 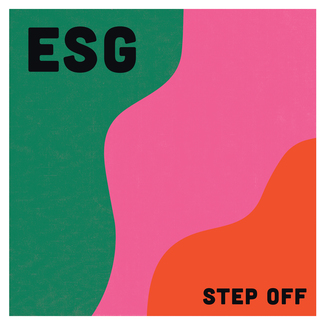