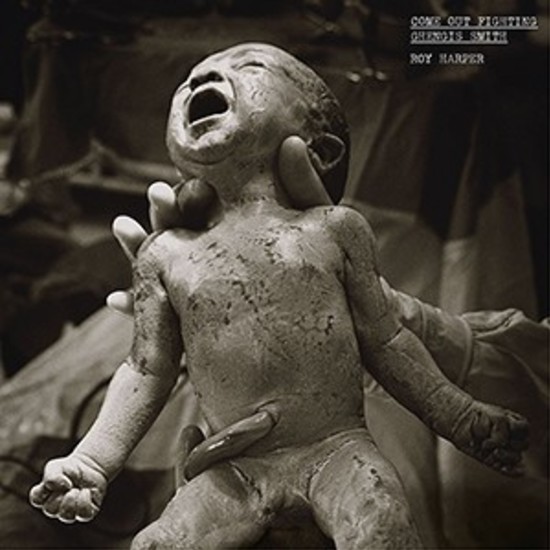 Come Out Fighting Ghengis Smith is English folk / rock singer-songwriter and guitarist Roy Harper’s second album and was released in 1968. The album was re-issued in 1977 as The Early Years.

Columbia Records, recognizing Harper’s potential, hired American producer Shel Talmy to produce the album. Talmy later claimed that ‘Harper was difficult… truculent… we battled. But we got round to it’.

Musically, the album was notable for the 11 minute track “Circle” comprising several movements, “a soundscape of Harper’s difficult youth” that, according to Harper, was “totally unlike anything anyone else was doing. The Beatles weren’t doing anything like that at the time. The Stones weren’t doing anything like it, either. No-one was”
Career-wise, the album was notable for establishing a broadening in Harper’s musical style away from the more traditional side of contemporary folk music then played. Harper had an interest in traditional folk but did not consider himself a Bona fide member of the folk scene. He later explained:- I was too much of a modernist, really. Just too modern for what was going on in the folk clubs. I wanted to modernise music, but more than that to completely modernise people’s attitudes towards life in general. I was involved in trying to bring (more) meat to the (contemporary) folk music…(of the time).

Harper’s record company had different expectations. "They wanted me to write commercial pop songs and when they heard the album…they didn’t have a clue. They wanted hits. And I gave them "Circle"". Bert Jansch contributed sleeve notes for the album. During this period, Harper was managed by American music entrepreneur Jo Lustig; manager of The Pentangle and former agent to Julie Felix.