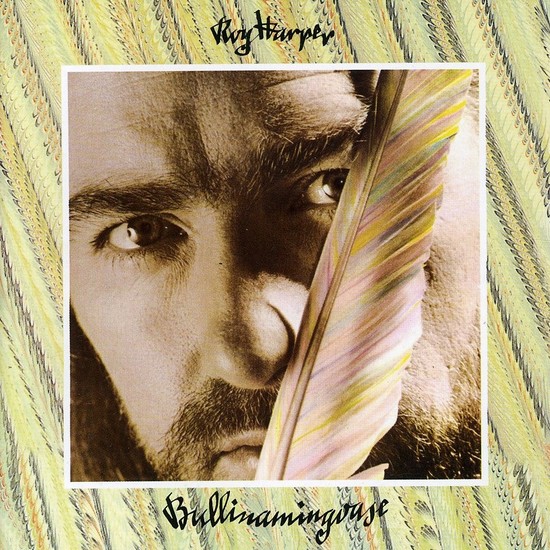 Bullinamingvase (a wordplay on “Bull in a Ming vase”) is the ninth studio album by English folk / rock singer-songwriter and guitarist Roy Harper. It was first released in 1977 by Harvest Records. In the United States the album was released as One Of Those Days In England.

The album features a mix of musicians and instruments, including the Vauld Symphony Orchestra (named after the Marden, Herefordshire farm Harper owned and recorded in at the time). The CD release (Science Friction HUCD021) has been remastered with SNS 20-bit digital supermapping.
One of the album’s highlights is the epic, 19 minute, “One Of Those Days In England (Parts 2–10)” (originally side 2 of the album). Comprising several musical movements, the song is a collection of reminiscences from both a personal and cultural perspective. Harper sings of “Britannica and all those who sail in her, especially those with Albions cultural heritage claws…”, and refers to the Alfred Jewel.

“Naked Flame” is modeled on the traditional Lady Franklin’s Lament, in much the same way as Bob Dylan’s Dream (from The Freewheelin’ Bob Dylan) used the same source.